You probably think these songs are about you, don’t you? 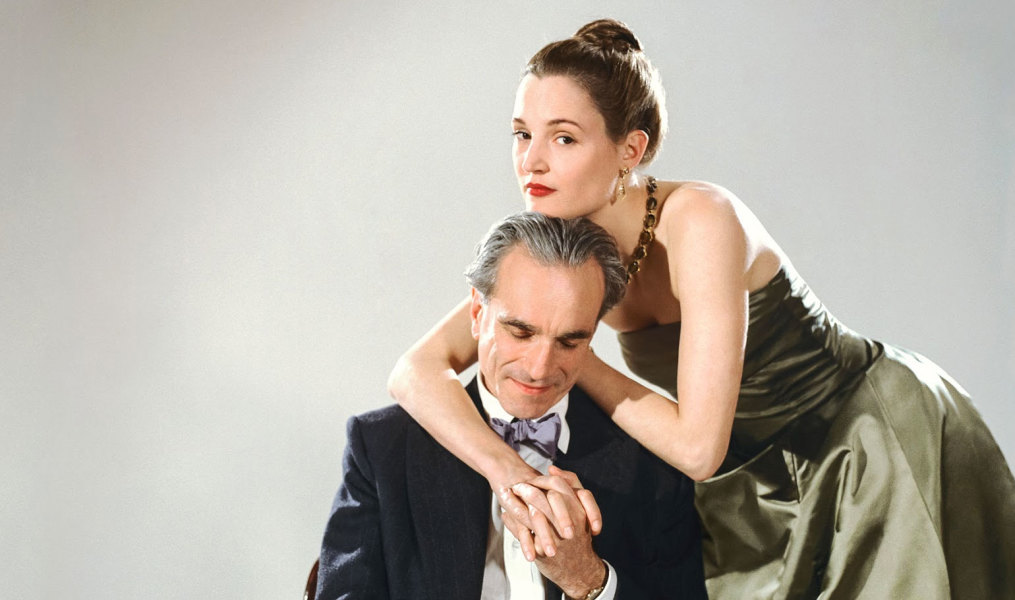 From Boogie Nights' coke-rock and the Broadway melodies of Punch-Drunk Love, to the stressed-out strings of Jonny Greenwood’s There Will Be Blood score, Paul Thomas Anderson has always understood how music can shape a film’s narrative. With his latest film, Phantom Thread, the director’s soundtracking ambitions have spilled well over the 130-minute runtime — so much so that he has another 86 minutes of accompaniment for your theatre-going experience (when you see it on 70mm at TIFF Bell Lightbox, starting this Friday, March 2).

You might be thinking, “TIFF, are you on ‘shrooms? I’ve been listening to the Phantom Thread score for weeks.” It’s true: the original score by Greenwood, the Radiohead lead guitarist who has four other PTA credits under his belt (There Will Be Blood, The Master, Inherent Vice, and the 2015 documentary Junun), became available on January 12, and has since been nominated for an Academy Award.

No less than three songs from the singer-songwriter join a 23-track mixtape to be played in-cinema before 70mm screenings of Phantom Thread, all curated and delivered to us by PTA himself. The inspired inclusion of Simon’s kiss-off “You’re So Vain” — coupled with lavish orchestrations from Jack Teagarden and Oscar Peterson & Nelson Riddle, plus devotion anthems by Beyoncé and Rihanna — make for an eclectic precursor to the tumultuous courtship of Alma Elson (Vicky Krieps) by the hot-and-cold couturier Reynolds Woodcock (Daniel Day-Lewis).

The playlist from Paul Thomas Anderson:

Of course, we made a Spotify playlist for you to enjoy along with your pot of Lapsang souchong, though Woodcock would be a bit miffed: it’s not perfect. “Farewell,” from the 1943 film The Constant Nymph's soundtrack release in 1996 — not available on Spotify — has been repackaged here as “Beloved” for the OST’s 2014 edition, so please excuse the brief flirtation with “Forbidden Love” in the track’s first half on Spotify.

Purists, hold tight: the Paul Thomas Anderson–approved Phantom Thread experience is just days away. Exclusive to TIFF Bell Lightbox in Toronto, Phantom Thread will screen on 70mm starting this Friday, March 2 — and we’ll be playing Anderson’s playlist before every screening. Tickets go on sale on March 1, with an exclusive pre-sale for TIFF Members on February 28.