No Hollywood, some Netflix, and an uncertain future 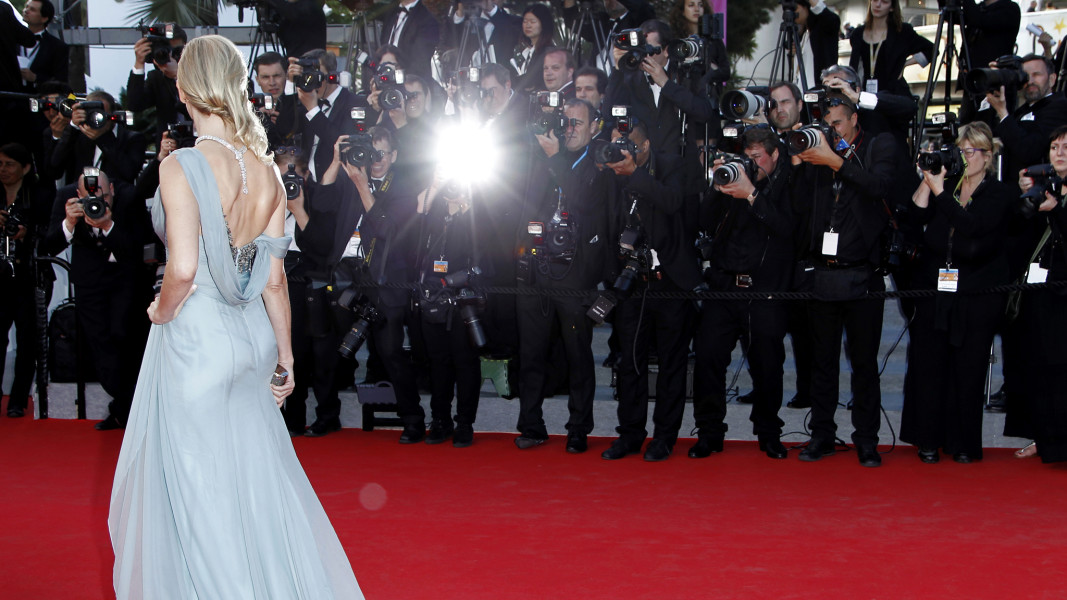 Before Geoff heads out for Cannes, he and Rob sit down with Owen Gleiberman, Chief Film Critic at Variety, to talk about how this year's slate of films is pushing the boundaries of what people expect from the highly influential, but famously traditional festival.

The three discuss the impact of bringing Jane Campion's Top of the Lake: China Girl and David Lynch's Twin Peaks to the festival (3:30), the significance of increasing the number of female filmmakers represented in the lineup (11:25), and why this is such an important festival for Netflix (17:20).

They also wonder why there are no major Hollywood studio films in competition this year (23:05), question if worlds of artistic film and popular film are further apart than ever (27:05), and make their extremely premature predictions for this year's Palme d'Or (31:05).