Tre'vell Anderson would like you to look at some receipts 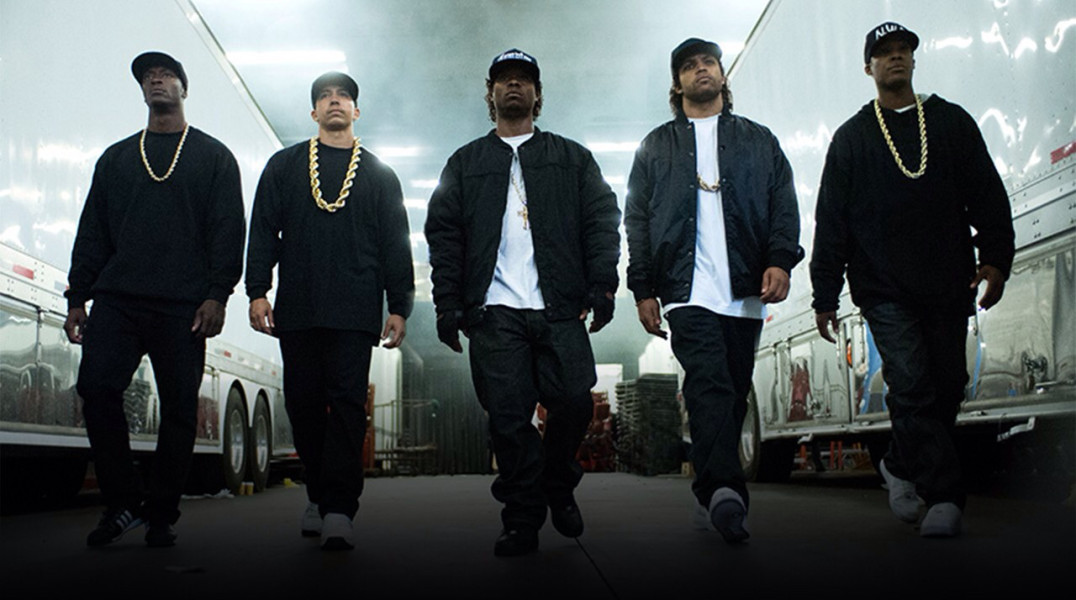 The myth that "Black Films Don't Travel" is one that has existed in Hollywood for decades, despite plenty of evidence to the contrary. But with the recent international success of films like Moonlight, Hidden Figures, Creed, and Straight Outta Compton, what is keeping this antiquated idea afloat in 2017? To find out, Rob and Geoff sit down with Tre'vell Anderson, Film Reporter at the Los Angeles Times.

The three discuss the myth's origins (2:10), why film studios consistently under estimate the potential of films with diverse casts (5:05), and why "Black film" is not a genre (8:00).

They also question if films like Moonlight and Straight Outta Compton are laying the groundwork for future international sales (14:25), wonder if the rise of reboots and recycled content is part of the problem (21:30), and discuss if television is ahead of the curve on this particular issue (22:50).