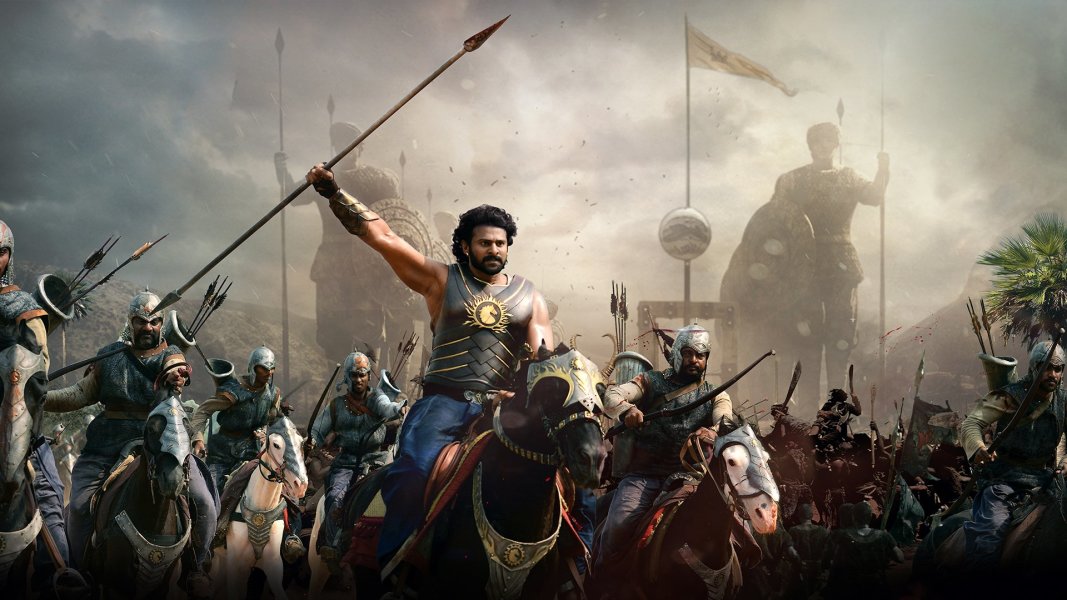 Tollywood's coming for us all

Telugu, or "Tollywood" cinema is a regional Indian film industry that, until recently, lived in the shadow of the countries' thriving "Bollywood" industry. That's all changed though with the release of Baahubali 2: The Return, a new Telugu film that was been shattering box office records, both in India and around the world, grossing over $20 Million in the US alone (a staggering number for an Indian film).

To get the scoop on Telugu Cinema's rise to supremacy, Rob and Geoff sit down with Dilani Rabindran, founder of Viewfinder Film Consulting, and Programmer at the Real Asian Film Festival.

Dilani discusses why the terms "Bollywood" and "Indian Cinema" are often falsely conflated (6:10), how Telugu has carved out a distinct style (10:10), and what's driving the genre's incredible success both domestically and abroad (14:20).

She also explains how Telugu filmmakers progressed the genre by listening to their critics (20:40), how films like Baahubali 2 are drawing record numbers to the theatre in the age of streaming (24:40), and why content producers like Netflix and Amazon are setting their sites on the Asian market (31:55).