Between the snow, temperatures in the negatives, and darkness by 5pm, winter is tough in Canada. But this February, TIFF Cinematheque is offering the chance to escape these things through the rich tapestry of Mexican cinema.

If you haven’t experienced TIFF Cinematheque before, it might be time for a visit. Year-round, TIFF highlights a variety of film series that range from director retrospectives to showcases of a genre, period, or theme. TIFF Cinematheque screens the most powerful films from the history of cinema in theatres that were built with state-of-the-art projection and sound. We’ve done our best to create the best moviegoing experience in the world — and we couldn’t have done it without our community of supporters.

One of TIFF Cinematheque’s most anticipated film series in 2019 is Sui generis: An Alternative History of Mexican Cinema, an expansive and eclectic survey of Mexican film history co-curated by Guillermo del Toro and TIFF programmer Diana Sanchez. 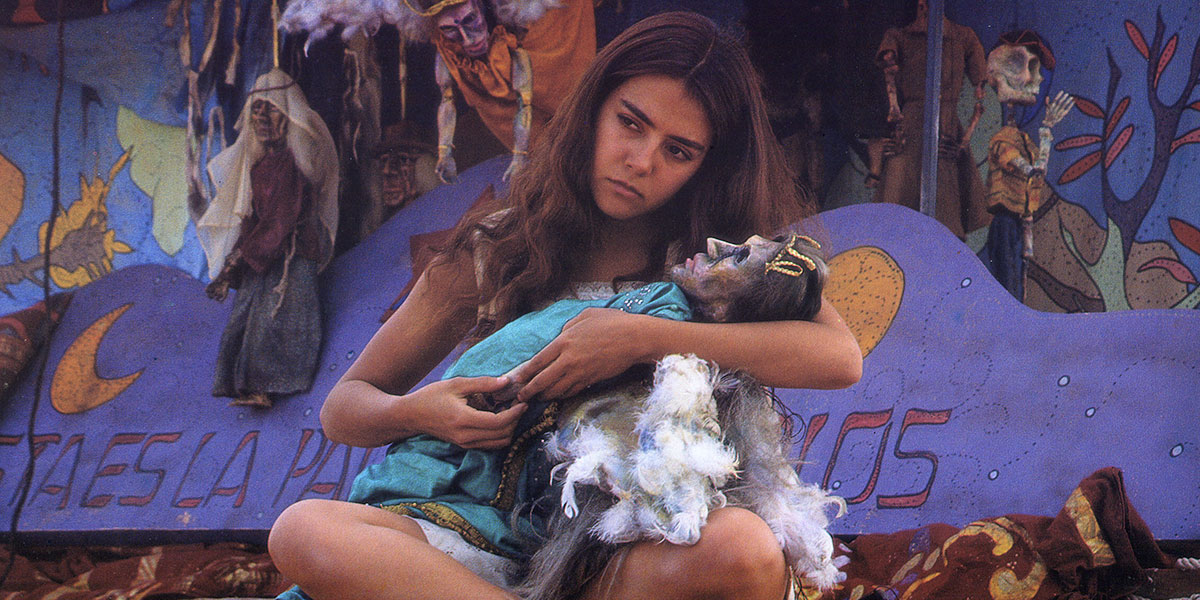 In the Winter 2019 edition of the 180° programme guide, Sanchez wrote about the importance of this series and what it was like to work with del Toro:

Any survey of a country’s cinema will naturally be subjective at some level, dependent on the tastes of the curator and the audience, the time and place, and of course the limitation of space. Nevertheless, despite all these considerations and restrictions, when the opportunity arose to co-curate a history of Mexican cinema with Guillermo del Toro, I jumped at the chance. And while trying to encompass the rich tapestry of this remarkable national cinema inevitably proved challenging, we believe that the films presented here — spanning from the early 1930s through to the early ’90s — create a narrative that not only speaks to both the continuity and the diversity of Mexican film history, but also balances out its unavoidable omissions with some truly unique inclusions.

Working alongside Guillermo, who has lived and breathed this cinema, has been particularly illuminating in that it has allowed me to see how so many Mexican films blend or challenge the boundaries of traditional cinematic genres and modes. Comedy, drama, horror, soap opera, realism, surrealism — the films in this series traverse all these and more, creating a living conversation that stretches from the Golden Age of the 1930s and ’40s right up until today. We hope this series can create a valuable contribution to that conversation — and that we can continue it in the future with a Volume Two.

The series includes Cronos, del Toro’s debut feature; The Realm of Fortune, one of several collaborations between director Arturo Ripstein and writer Paz Alicia Garciadiego; and Alfonso Cuarón’s first feature, Love in the Time of Hysteria, which premiered at TIFF in 1991.

To learn more about the incredible films included in Sui generis: An Alternative History of Mexican Cinema, see the full schedule online and start planning your escape today!