Programming Academy:
What it takes to launch something new

Have you ever wondered who picks the films at TIFF?

Well, those folks are TIFF programmers — and by choosing what films appear onscreen year-round or at the Toronto International Film Festival, they play a key role in helping us transform the way people see the world through film.

That’s why it’s so critical that our programmers are as diverse as our audiences, and in 2019 we started developing an initiative to ensure that’s the case.

Programming Academy will be a direct response to the need for more diverse voices in the selection and presentation of contemporary film. It will develop and nurture the next generation of film programmers through the opportunity to work alongside TIFF’s programming team screening Festival submissions, taking part in curatorial discussions, writing programme notes, and presenting films to audiences. 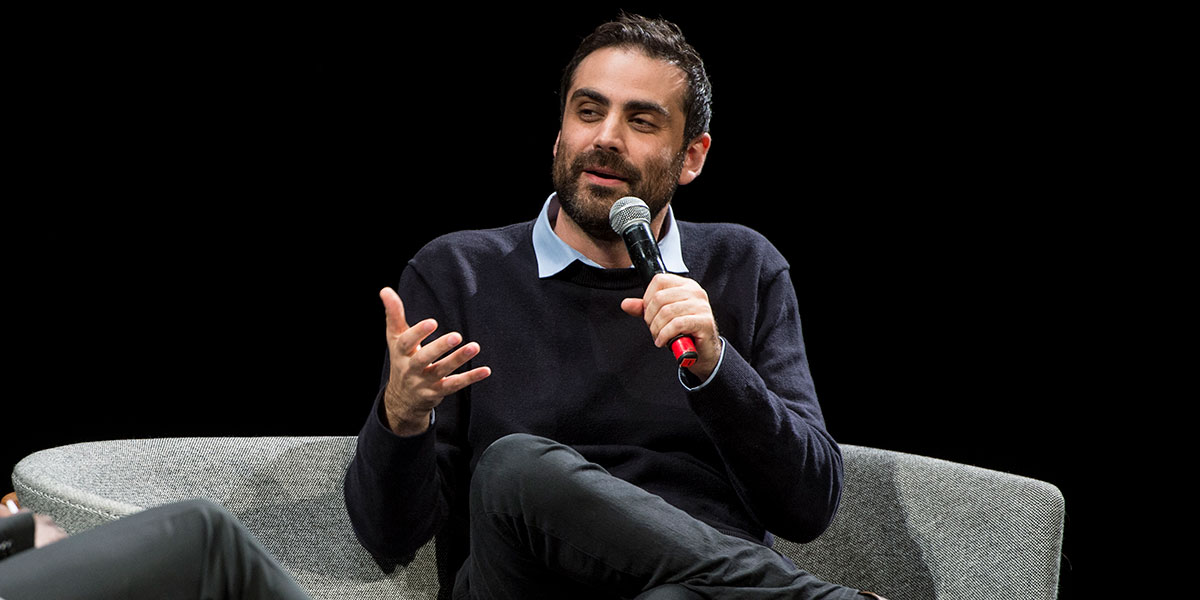 To start, we’ll be focusing on addressing the current under-representation of Indigenous voices at the programming table. We are currently researching and consulting with the community and ensuring thoughtful planning so that, when the Academy is launched, the highest possible impact is created.

We know how important Programming Academy is to TIFF’s community, because so many of you told us it was your #1 priority from the list of projects we shared earlier this year. We promise to keep you updated as things develop, and we’ll be sharing ways that you can help — because our priorities can only become realities with the generous support of our community.