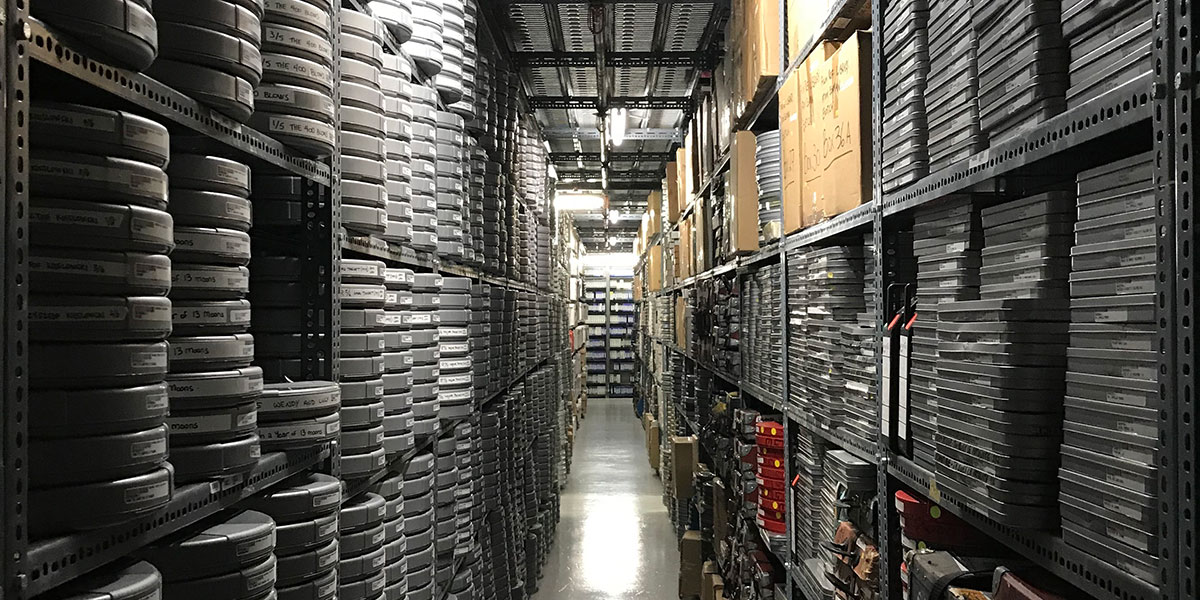 Feeling the jolt at the TIFF Film Reference Library

Have you ever felt a spark of joy when you get to see a famous artwork or document in person? Well, there’s an actual term for that: an “archival jolt”! This year, TIFF’s Film Reference Library (FRL) launched two projects to give audiences that exact feeling.

The first project, a two-week initiative called Archival Jolt!, allowed audiences to get up close and personal with rare artifacts from the Library’s David Cronenberg Collection. This free programme welcomed everyone to engage with archives staff as they assessed and audited over 250 amazing objects from Cronenberg’s films, including Videodrome, The Fly, eXistenZ, Naked Lunch, and Crash. This work is normally completed outside the public eye, so it was exciting for patrons to see and take photos of rare artifacts, including the fly head from 1986’s The Fly, and to chat with our archives team about TIFF’s preservation efforts — and about the films! 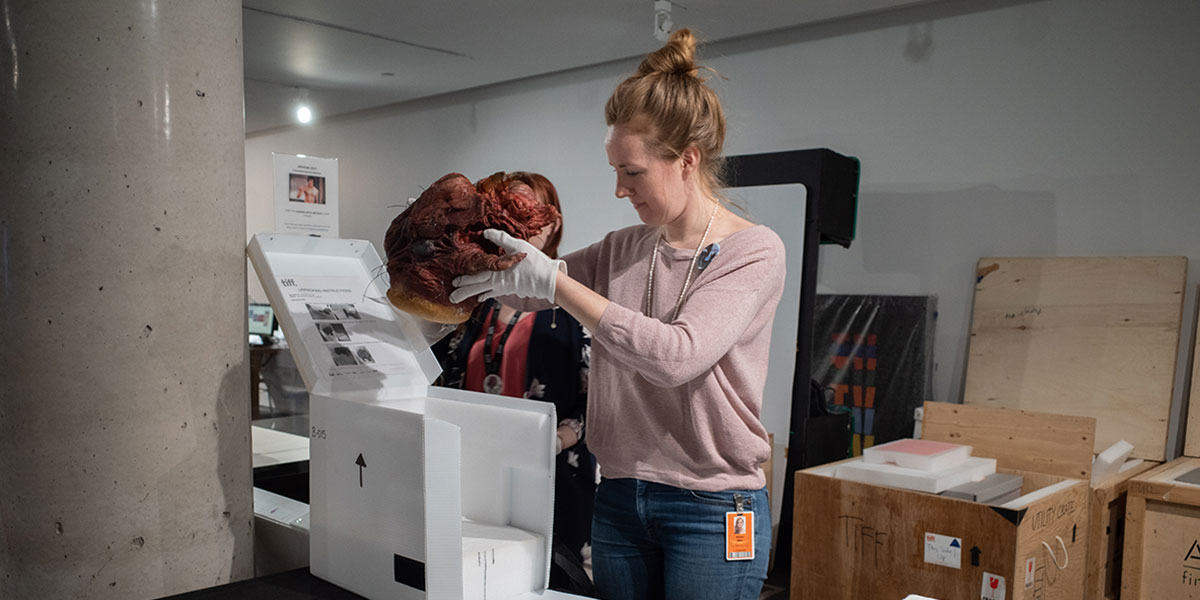 A member of the Library team inspecting a prop from The Fly.

The second big project we’re completing is to inspect and rehouse 300 films from the Library’s Ontario Film Institute (OFI) collection. In April 2019, the FRL received the Documentary Heritage Communities Program grant from Library and Archives Canada to begin this important project to preserve our legacy. There are over 800 films in the OFI collection that are in need of care, and this funding will allow us to select the films at the highest level of risk and rehouse them in archival film cans. The final outcome of this project will be an opportunity to screen some of these rare films as part of TIFF's year-round Special Events programming.

Find out more about TIFF’s efforts to protect and project the history of cinema.