Tips from a 30-year Festival veteran 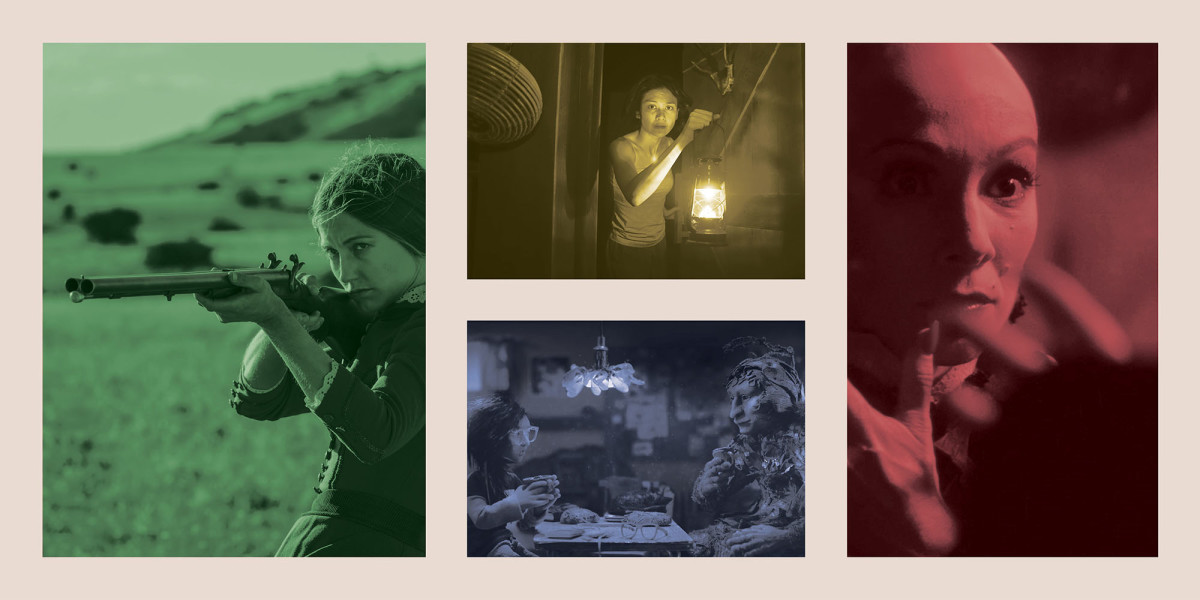 Favourite past TIFF movie:
I’ve seen too many to have one, but seeing John Woo’s Hard Boiled at the Uptown was a blast.

Colin, what are you watching at TIFF this year? 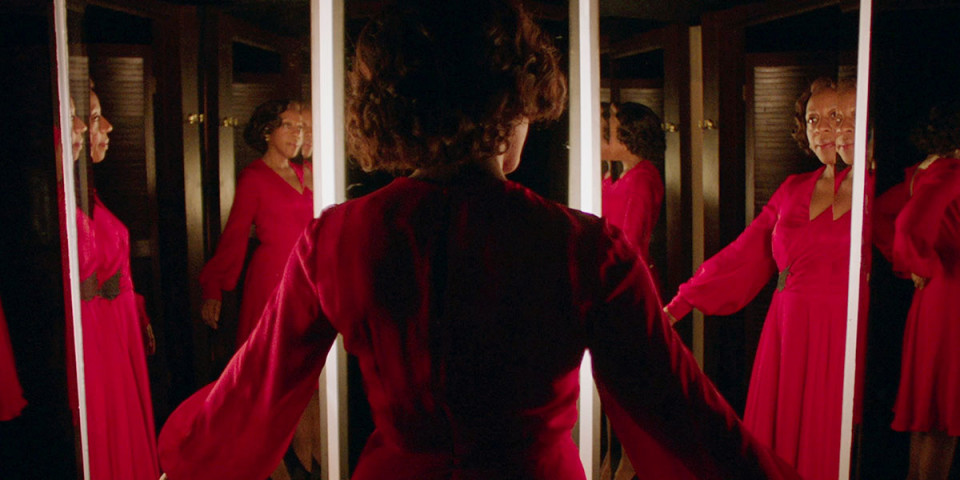 Strickland has a taste for art-house eclectic kink that I dig, so a horror film about a cursed dress? How can I try it on?

In Fabric plays TIFF from September 13 to 15 as part of the Midnight Madness programme. 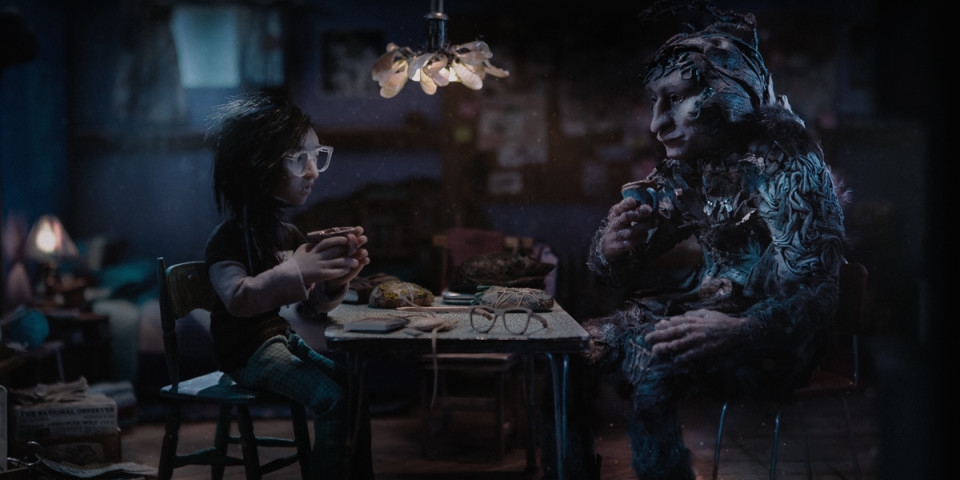 I always try to check out some of the terrific Canadian shorts, as it is a hotbed for fresh talent and tales, so when I read “accompanied by a 10,000-year-old shapeshifter,” I’m eager to learn more.

Biidaaban (The Dawn Comes) plays TIFF on September 6 and 13 as part of the Short Cuts programme. 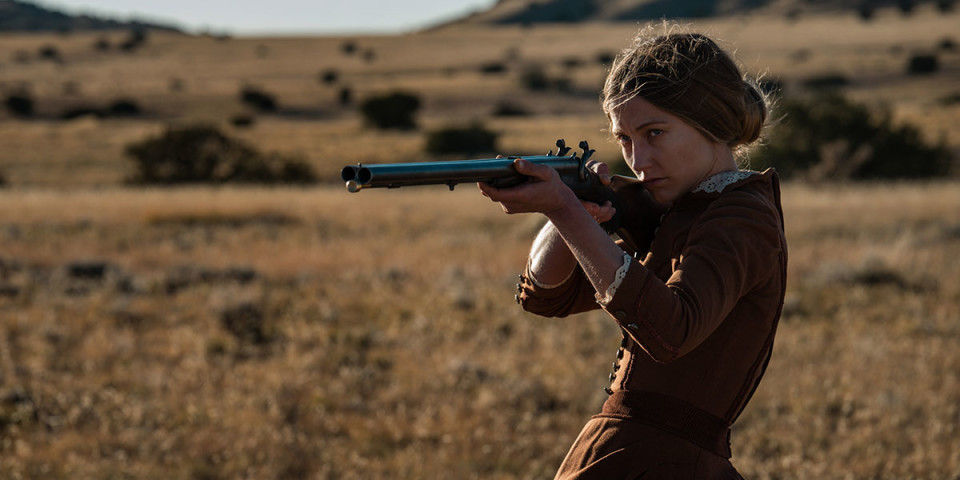 Horror set on the American frontier has always piqued my interest (Dead Birds, The Burrowers), so I’m happy to pack my saddle bags for this one!

The Wind plays TIFF on September 10, 12, and 13 as part of the Midnight Madness programmee. 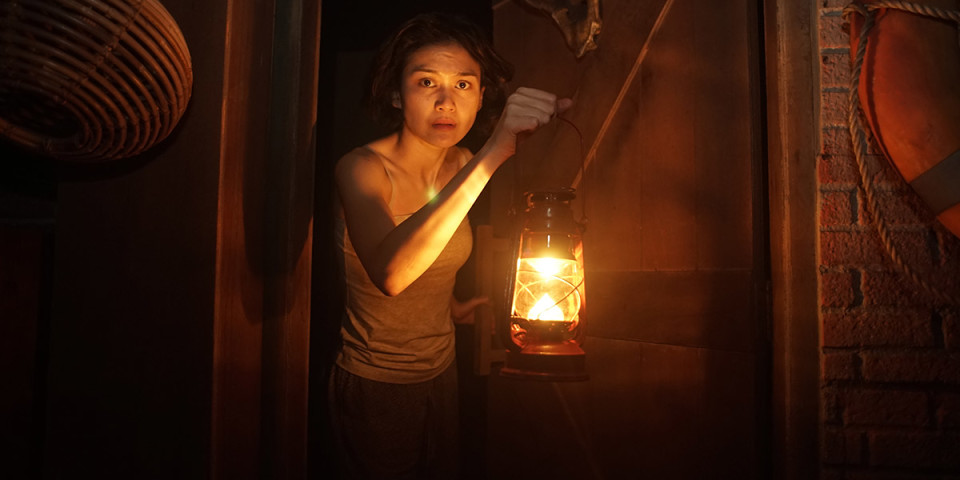 This one is right up my alley — a new horror series coming from a trio of talented Asian art-house genre directors!

Folklore: A Mother's Love & Folklore: Pob plays TIFF on September 14 as part of the Primetime programme. 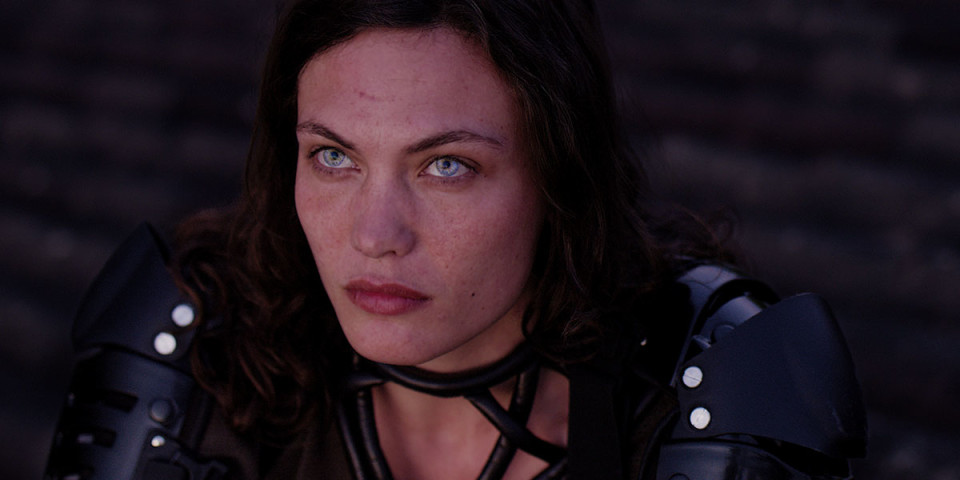 The French take on sci-fi has always been elevated and cerebral, and having seen the directors’ short works, I’ve got high hopes for this tale of a specialized SWAT team operating in a dystopian world.

Jessica Forever plays TIFF on September 12, 13, and 16 as part of the Platform programme.