From vengeful Vikings to surly sheep farmers, the cinema of this remote island nation is as unique as its landscape 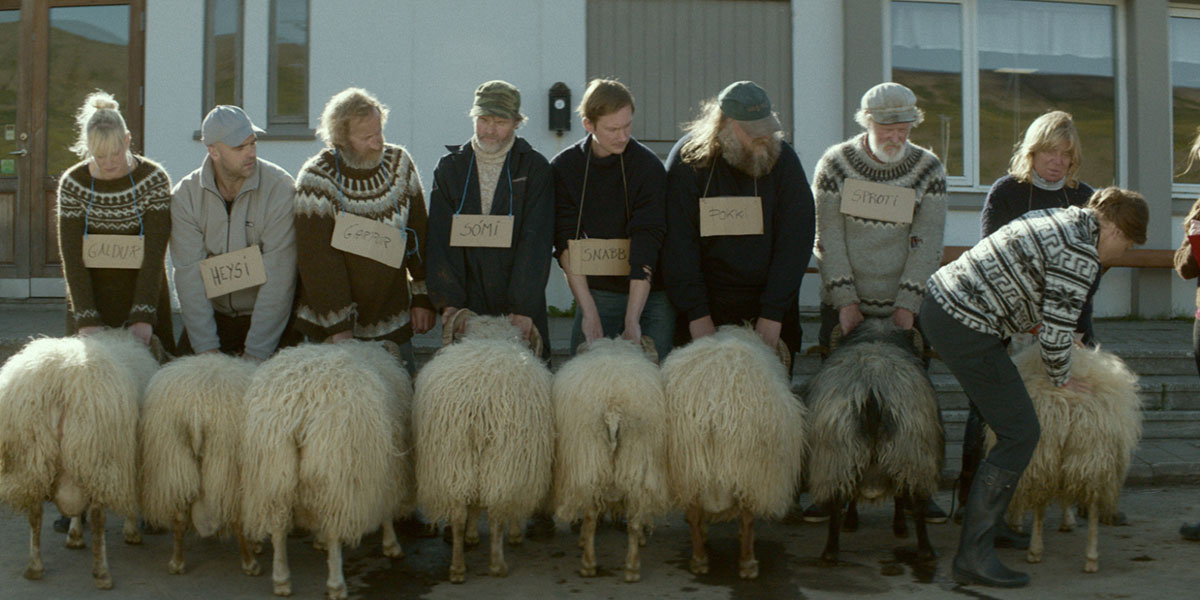 In May 2015, the usually jaundiced industry audiences at the Cannes Film Festival were surprised and invigorated by Rams, a drama set in a remote rural area of Iceland and directed by the mostly unknown Grímur Hákonarson, which went on to win the top prize in the festival’s prestigious Un Certain Regard section. For many, Rams was a revelation, and one that naturally invited a bewildered question: How is it that a remotely located nation of 300,000 people — a country where sheep outnumber humans three to one, and which in its peak years of film production made only ten fiction features — could produce such a singular piece of cinema?

As with many such discoveries, however, this one was hardly unforeseeable, not least because it was only the crest of a wave. In the months and years immediately preceding and following Rams’ Cannes triumph, films by other Icelandic directors such as Dagur Kári, Rúnar Rúnarsson, Hlynur Pálmason, and Ísold Uggadóttir had picked up prizes at prestigious festivals around the world, while Baltasar Kormákur — who had previously established himself as a successful transnational filmmaker, directing films in his native country as well as helming such Hollywood fare as Contraband, 2 Guns, and Everest — scored a major international success with his ten-part television series Trapped, which sold all over the world after debuting at the 2015 Toronto International Film Festival.

In my forthcoming monograph A History of Icelandic Film, I set out to chart the course of Icelandic cinema from the silent era to the present day, as the largely sporadic production from the 1920s to the 1970s gave way to the “Icelandic Spring” of the ’80s, the international inroads made in the ’90s by Fridrik Thór Fridriksson (the modern godfather of Icelandic cinema), the emergence of the scruffy hipster films that culminated in the worldwide success of Kormákur’s 101 Reykjavík, and the remarkable growth and diversity in Icelandic film production that we have seen in the first two decades of the new century. The ten films in this series — ranging from magic-realist fables to bloody Viking epics, sardonic deadpan comedies to hard-boiled Nordic noirs — offer a snapshot survey of that remarkable evolution from the ’80s to today.

Life in a Fishbowl

As in Heaven with Kristín Jóhannesdóttir

When the Raven Flies

The Icelandic Dream with Róbert I. Douglas