A look into the most anticipated titles of the new year 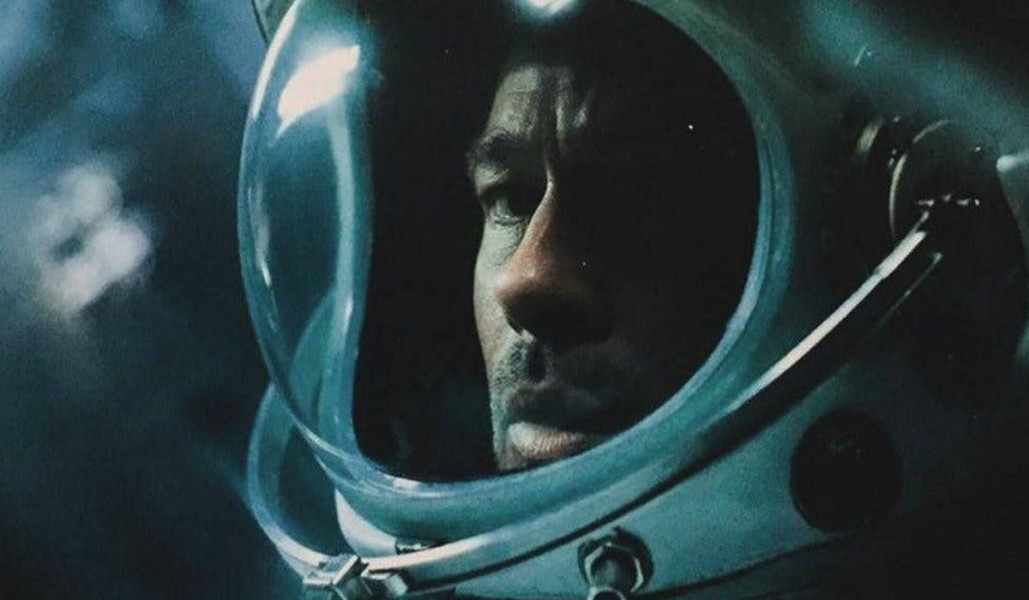 This week on TIFF Long Take, Rob and Geoff chat with some of the smartest people in the business to find out what film and television projects we should be looking forward to in the coming year.

First, Vanity Fair’s K. Austin Collins calls in to talk about some of this year’s Hollywood films, including James Gray’s Ad Astra, Steven Soderbergh's High Flying Birds, and Quentin Tarantino's Once Upon a Time in Hollywood.

And finally, Rolling Stone’s chief TV critic, Alan Sepinwall, joins us to talk about the return of Deadwood, as well as other new series like HBO’s Watchmen, FX’s What We Do in the Shadows, and Netflix’s Russian Doll.