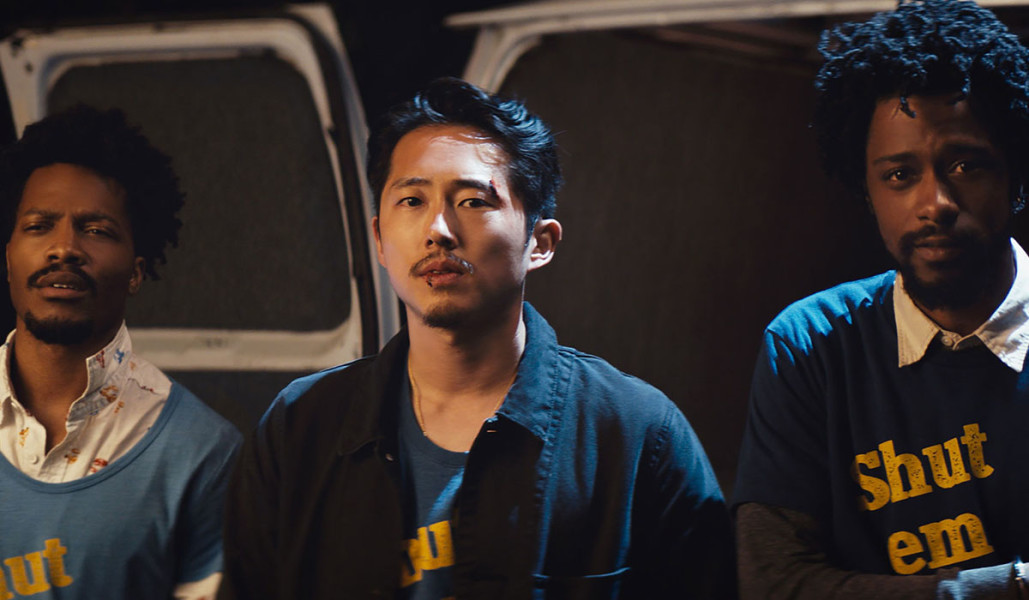 This week on TIFF Long Take, in the second of two parts, Rob and Geoff look back on stories and themes that shaped the year in film and television by revisiting some of their favourite conversations from 2018.

TIFF Long Take - Ep. 74: Boots Riley on the long road to making *Sorry to Bother You*