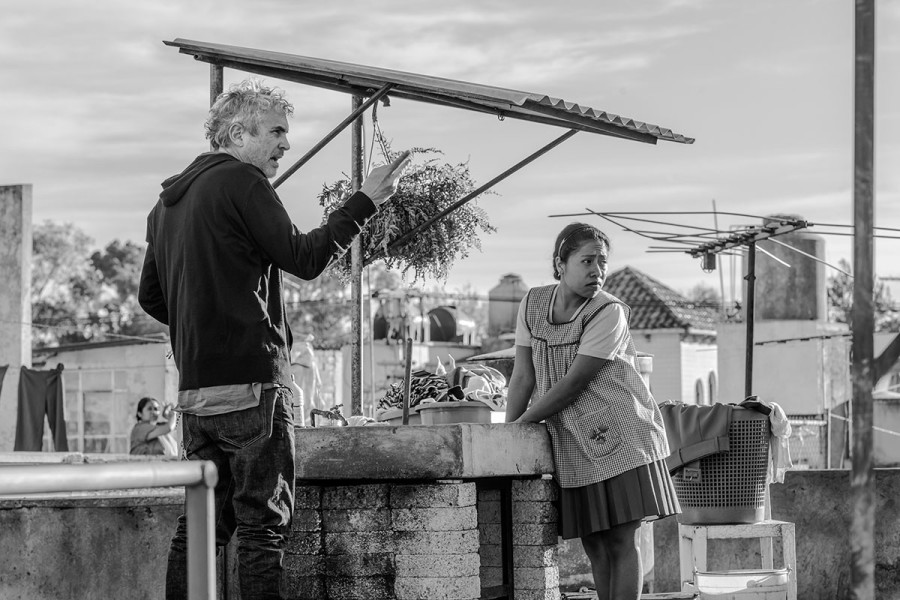 This week on TIFF Long Take, Rob chats with IndieWire Editor-At-Large Anne Thompson about Netflix’s recent foray into the world of theatrical releases. Last month the company announced that three of its upcoming films would open exclusively in select theaters in the US and abroad for one to three weeks before they debuted online. The films include Alfonso Cuarón’s ROMA, which had its Canadian premiere at TIFF ’18, the Coen Brothers’ The Ballad of Buster Scruggs, and Susanne Bier’s Bird Box.

Thompson talks about why Netflix strayed from its core business model, what message this sends to high-profile filmmakers, and why Oscar aspirations may be influencing the decision.

She also discusses if large exhibitors would be willing to cooperate with Netflix, how the company is bracing for the impact of upcoming streaming platforms from Disney and Apple, and what Netflix could learn from MoviePass.