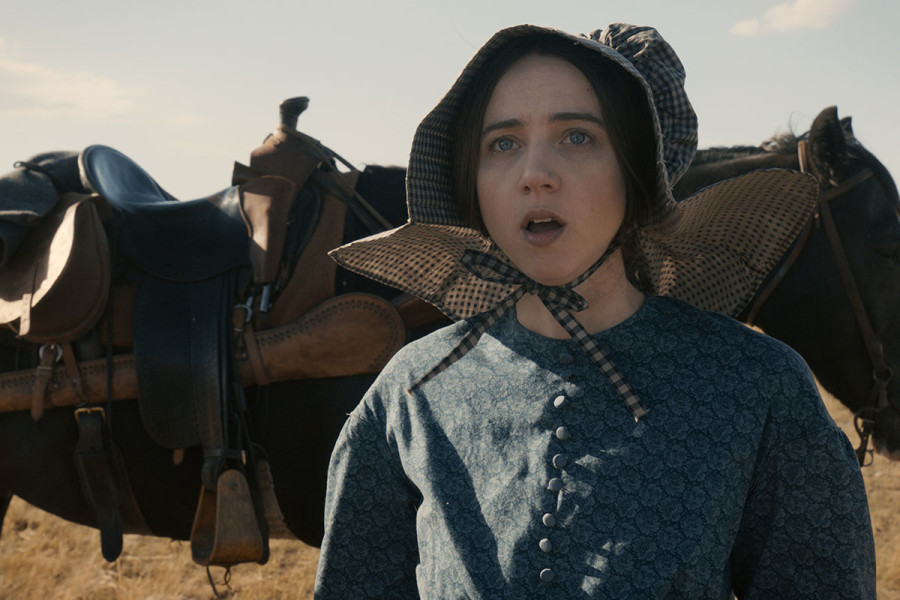 This week on TIFF Long Take, Geoff chats with actor and screenwriter Zoe Kazan. It’s been a busy few months for Kazan. In October, the feature film Wildlife — which she co-wrote with her partner, Paul Dano, and which had its Canadian premiere at TIFF in September — opened to great critical acclaim. Most recently, she starred in “The Gal Who Got Rattled,” one of six vignettes that make up the Coen Brothers’ anthology film The Ballad of Buster Scruggs, now playing at TIFF Bell Lightbox.

Kazan talks about the films that made her want to pursue a career in show business, how her work as an actor has influenced her screenplays, and the best piece of advice she ever received about writing.

She also talks about her all-time favourite film scripts, how her role in Meek’s Cutoff (2010) prepared her for The Ballad of Buster Scruggs, and what she learned working with the Coen Brothers.

The Ballad of Buster Scruggs