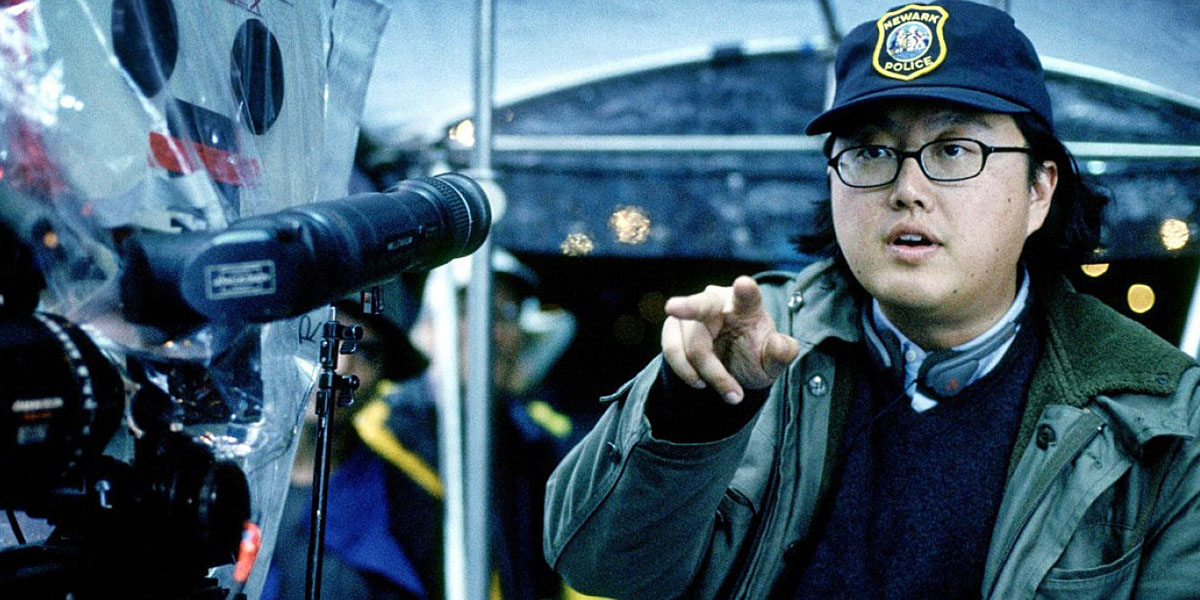 This week on TIFF Long Take, Rob sits down with director Joseph Kahn. Long considered one of the most prolific and commercially successful music-video directors, Kahn recently made his return to feature films with Bodied, which tells the story of an ambitious graduate student who becomes immersed in the world of battle rap. Written by Canadian battle rapper Alex Larsen (a.k.a. Kid Twist) and produced by Eminem, Bodied won the Grolsch People's Choice Midnight Madness Award at TIFF 2017 and is currently playing at TIFF Bell Lightbox.

Kahn talks about why he thinks audiences are finding Bodied cathartic, how Eminem got involved with the film, and the difference between art and entertainment.

He also discusses the art of battle rap, how he honed his craft working on commercials and music videos, and why good art needs to offend.