The director of Mudbound tells us how a Dr. Scholl's commercial shoot changed her life 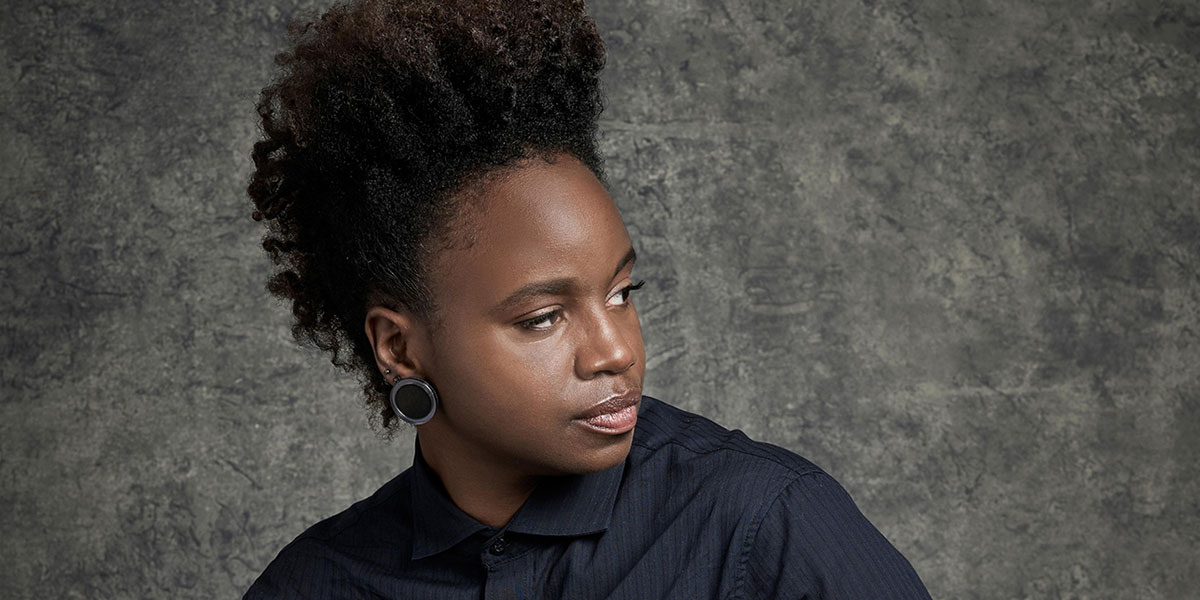 This week on TIFF Long Take, Rob sits down with director and screenwriter Dee Rees. Beginning with the award-winning, semi-autobiographical Pariah (2011), Rees has earned a reputation as one of her generation’s most exciting filmmakers. Her most recent feature film, Mudbound (2017), earned four Academy Award nominations, including Best Adapted Screenplay for Rees — making her the first Black woman to be nominated for the category.

Rees talks about the series of events that led her to film school at NYU, working with mentors like Spike Lee and Lee Daniels, and the long road to completing Pariah, her first feature.

She also discusses why Netflix was the only studio to take a chance on Mudbound, how she approaches adaptation as an auteur, and what genre she would like to work in next.

TIFF Long Take - Ep. 86: How to build a career in an emerging film market