TIFF Long Take - Ep. 86: How to build a career in an emerging film market

Ada Solomon, executive producer of 2016’s award-winning Toni Erdmann, tells us how she’s made a name for herself in Romania’s artistically rich, but relatively young, film industry 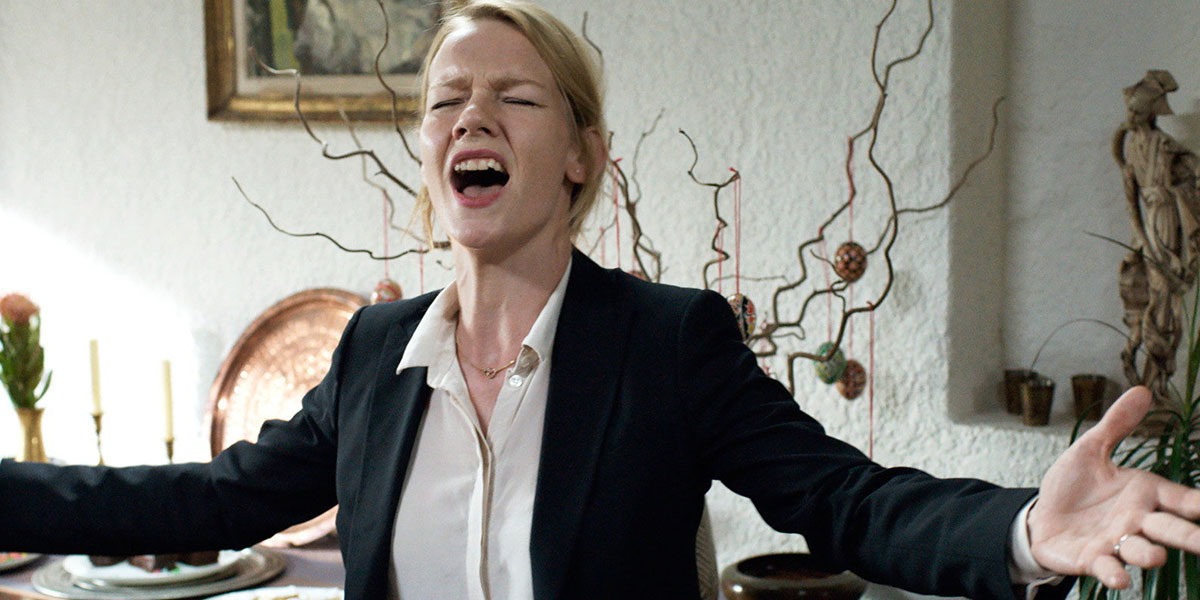 This week on TIFF Long Take, Rob and Geoff sit down with Romanian super producer Ada Solomon. Over the last 10 years, Solomon has played a large role in the Eastern European film industry, producing some of the region’s most exciting films, including Maren Ade’s Toni Erdmann, Cãlin Peter Netzer’s Child’s Pose, and, most recently, Radu Jude’s “I Do Not Care If We Go Down In History As Barbarians”, which played at this year’s Festival. When not producing, Solomon serves as the President of the Board for the European Women’s Audiovisual Network (EWA), an organization founded to create greater gender equality for women audiovisual professionals throughout Europe.

Solomon talks about the early days of Romanian New Wave cinema, the challenges of distributing Romanian films internationally, and why, despite festival success, Romanian films have struggled to find a significant audience in their home country.

She also highlights the most exciting filmmakers currently working in Romania, her experience producing Toni Erdmann, and her role in promoting gender parity within European film.

TIFF Long Take - Ep. 84: Facebook enters the world of prestige TV with *Sorry for Your Loss*