Steven Markovitz, the producer of Rafiki, talks about how we can get more African films on the world stage 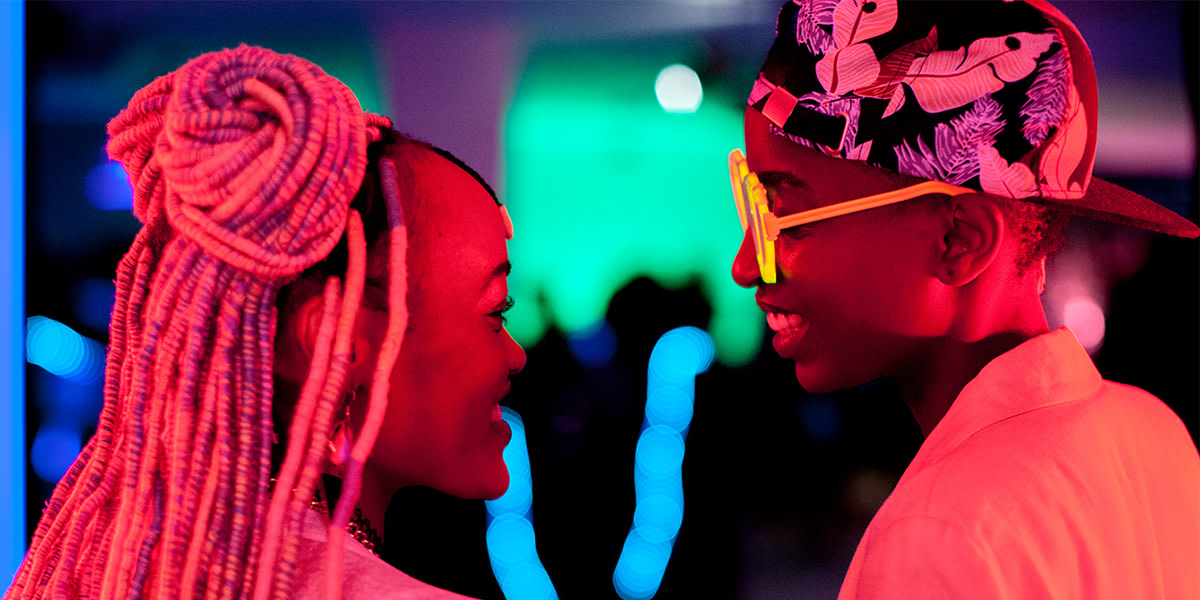 This week on TIFF Long Take, Rob and Geoff sit down with Steven Markovitz, a South African film producer and the founder of the production company Big World Cinema. Over the course of his 30 years in the film business, Markovitz has produced over 40 films on the continent of Africa, and has seen his fair share of challenges trying to get these projects financed and distributed around the world. One of his most recent productions, Rafiki, directed by Wanuri Kahiu, was embroiled in controversy after the film was banned in its home country of Kenya. The ban sparked international outrage among supporters of LGBTQ rights, and the ban was recently lifted for one week to allow the film's submission to the Academy Awards.

Markovitz talks about the events that inspired the founding of his film company, how his films strive to challenge the "dominant African narrative," and how he’s managed to identify talent across the continent.

He also talks about the most exciting young filmmakers working in Africa, the difficulties he’s experienced trying to market African films to international audiences, and the saga behind making and distributing Rafiki.

TIFF Long Take - Ep. 84: Facebook enters the world of prestige TV with *Sorry for Your Loss*