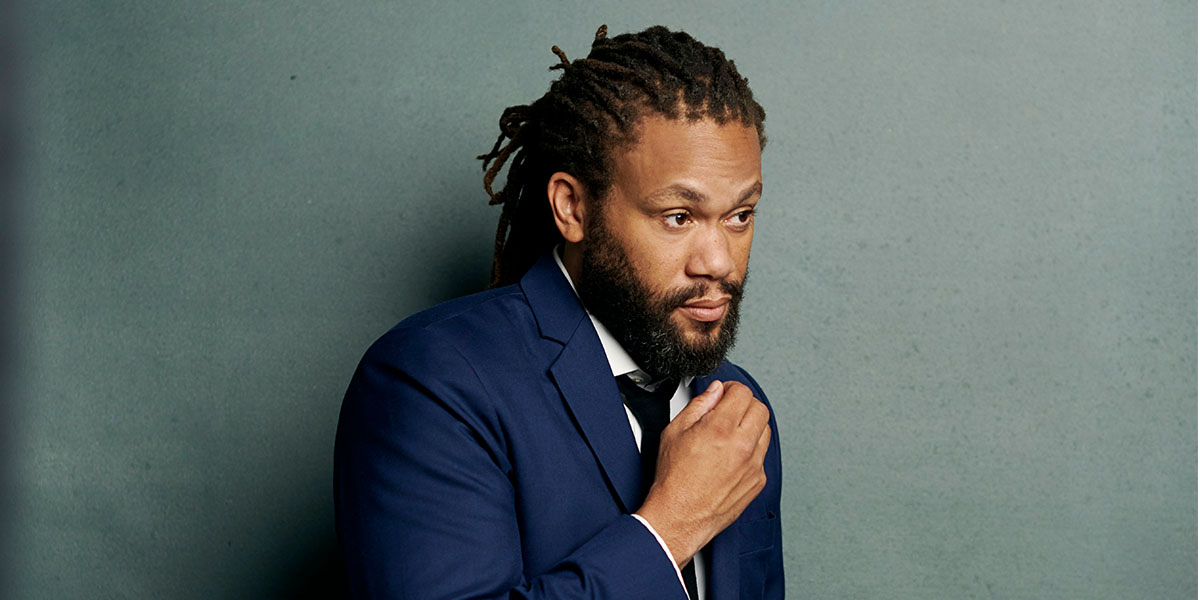 With another Toronto International Film Festival in the books, Rob and Geoff sit down with the founder of The Black List, Franklin Leonard, to talk about the films, performances, trends, and stories that had the industry talking at this year's Festival.

Leonard talks about the most buzzed-about films of the slate, how the various studios and distributors fared, and which Festival film he thinks has the potential to be a sleeper hit following its release.

He also discusses the changes he's seen in the types of films getting funded, how the role of film festivals is evolving, and his favourite memory from his many years coming to TIFF.

TIFF Long Take - Ep. 81: *Icebox* takes us inside the world of child migrants