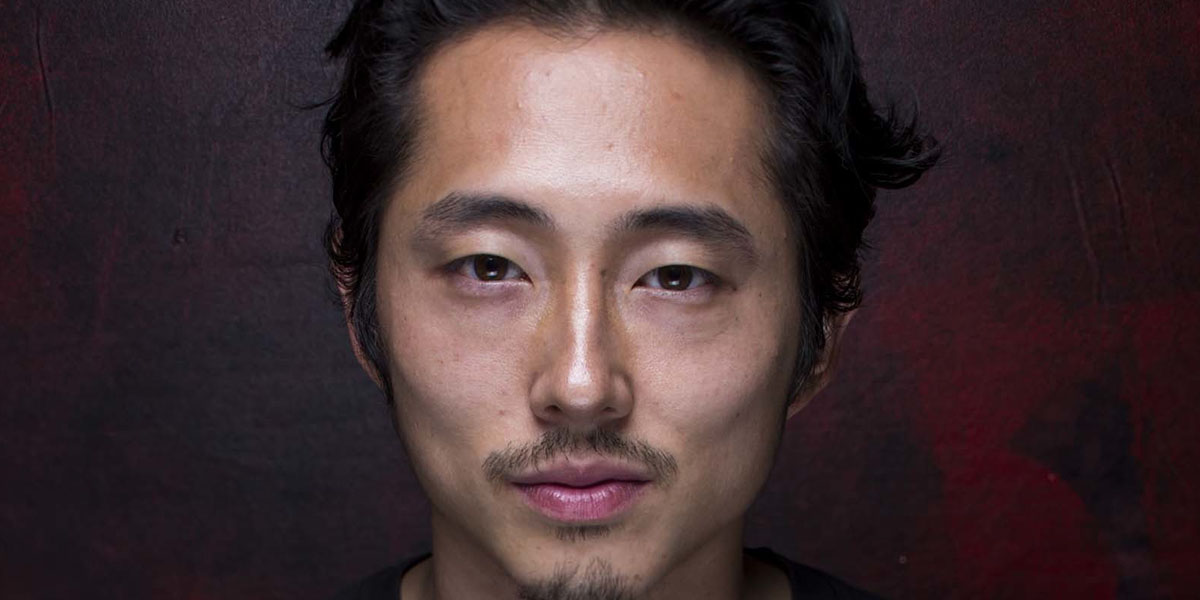 This week on TIFF Long Take, Rob and Geoff sit down with one of the film industry’s most exciting actors, Steven Yeun. He is probably best known for his role as Glenn Rhee on The Walking Dead, but since leaving the show he has leaned more towards independent and international cinema, with roles in Bong Joon Ho’s Okja, Boots Riley’s Sorry to Bother You, and, most recently, Lee Chang-dong’s Burning. The Korean thriller premiered at Cannes to rave reviews and is the first film to feature Yeun in a starring role.

Yeun talks about the films and filmmakers that influenced him growing up, why he was initially hesitant to make a film in Korea, and what makes Lee Chang-dong so special.

He also talks about how he prepares for his roles, the under-representation of Asian Americans in Hollywood films, and why he thinks he wouldn’t have been offered a role as substantial as the one in Burning in the United States.

TIFF Long Take - Ep. 81: *Icebox* takes us inside the world of child migrants

TIFF Long Take - Ep. 79: Are we in a golden age of documentary film?