TIFF Long Take - Ep. 81: Icebox takes us inside the world of child migrants 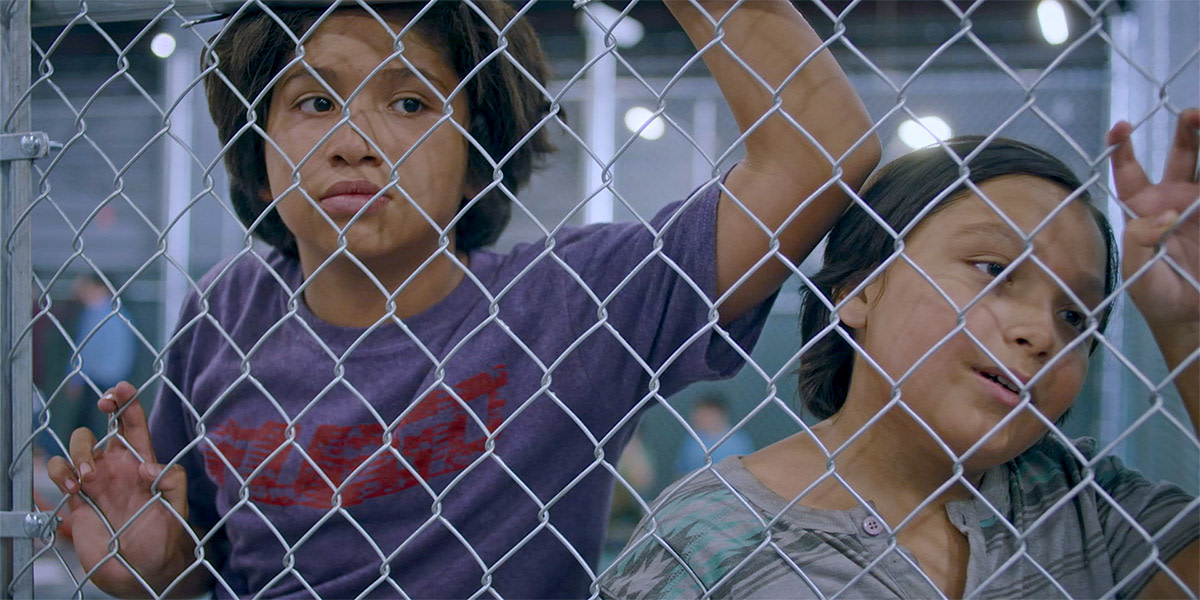 This week on TIFF Long Take, Rob and Geoff speak with Daniel Sawka, director of the timely social drama Icebox. The film, which premieres at TIFF 2018 and tells the story of a 12-year-old Honduran boy who is interned at a US immigration detention centre, has gained added resonance in the wake of the Trump administration’s "zero tolerance" immigration policy. The group also welcomes Karine Jean-Pierre, adviser and national spokesperson for MoveOn. The progressive policy advocacy group recently helped to organize #FamiliesBelongTogether, a day of coordinated protest against family separation and family detention.

The four discuss the making of Icebox, how film can be used to increase awareness of social issues, and why Sawka chose to highlight this issue through a narrative film rather than a documentary.

They also talk about the casting of the film’s remarkable young lead, Anthony Gonzalez; how issues of immigration in the United States have become exacerbated under Trump’s policies; and the influence of the film’s producer, the legendary James L. Brooks.

TIFF Long Take - Ep. 79: Are we in a golden age of documentary film?