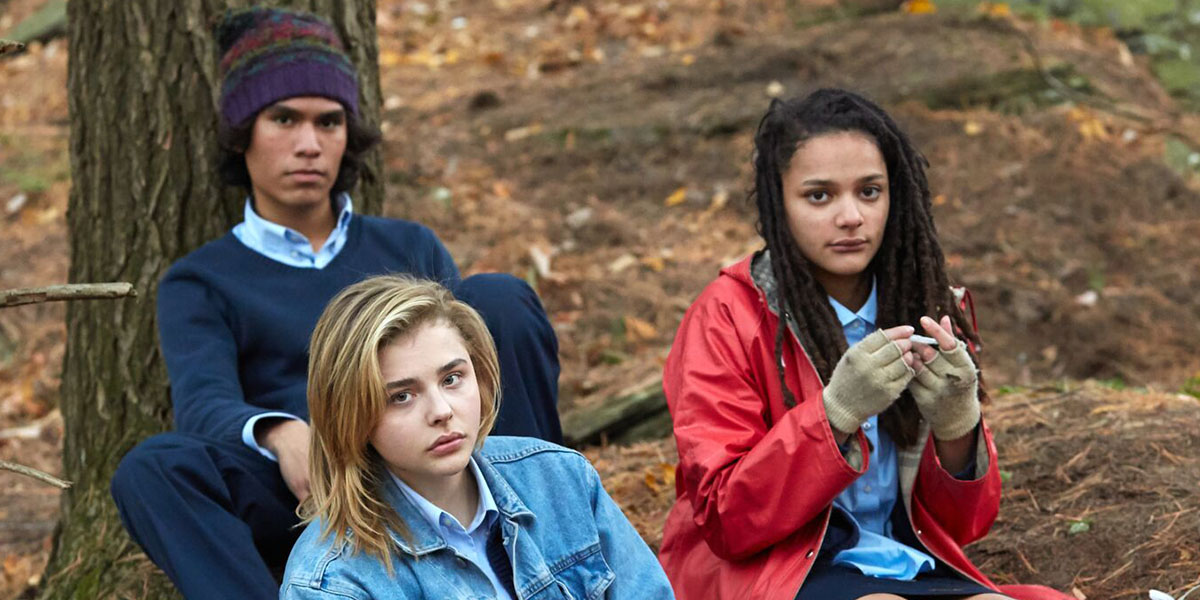 This week on TIFF Long Take, Geoff sits down with independent filmmaker Desiree Akhavan. Following her acclaimed 2014 debut, Appropriate Behavior, Akhavan’s latest is an adaptation of emily m. danforth’s novel, The Miseducation of Cameron Post. The film, which stars Chloë Grace Moretz and Sasha Lane, won the US Grand Jury Prize for best dramatic film at this year’s Sundance Film Festival. Akhavan is also an actor, appearing in projects like Girls and Creep 2.

Akhavan discusses how she approached the adaptation process; how she adjusted her original vision of the script for The Miseducation of Cameron Post to make it work with a smaller budget; and why, despite glowing reviews and festival awards, it took so long to sell the film.

She also talks about why Chloë Grace Moretz’s interest in joining the cast surprised her and why she finds making TV more difficult than making movies.