TIFF Long Take - Ep. 76: Is artificial intelligence good for the future of film? 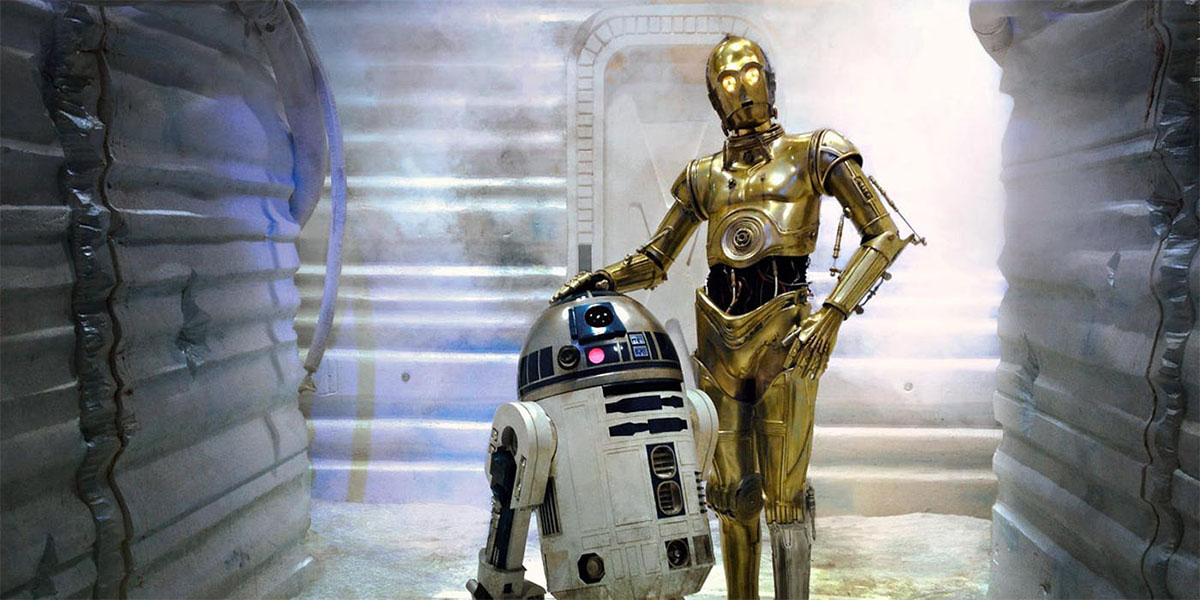 This week on TIFF Long Take, Rob and Geoff speak with Nadira Azermai, founder of the script analysis company ScriptBook. Founded in 2015, ScriptBook claims it will be able to save film studios a fortune by using artificial intelligence to identify which scripts will lead to financially successful films.

Get film inspiration to your inbox

Be the first to know about upcoming films, events, guests & offers. Basically the FYIs on all the important stuff.

Azermai discusses how ScriptBook functions, the company’s track record of accurately (and sometimes inaccurately) predicting which films will hit or flop, and the most glaring blind spots that studios and producers fail to recognize when analyzing scripts.

She also talks about whether applying a scientific method to a creative art form will lead to more homogenized films, how the #MeToo movement has influenced ScriptBook, and whether computers will eventually replace writers altogether.

TIFF Long Take - Ep. 74: Boots Riley on the long road to making *Sorry to Bother You*

TIFF Long Take - Ep. 73: Debra Granik on how to direct a breakout role