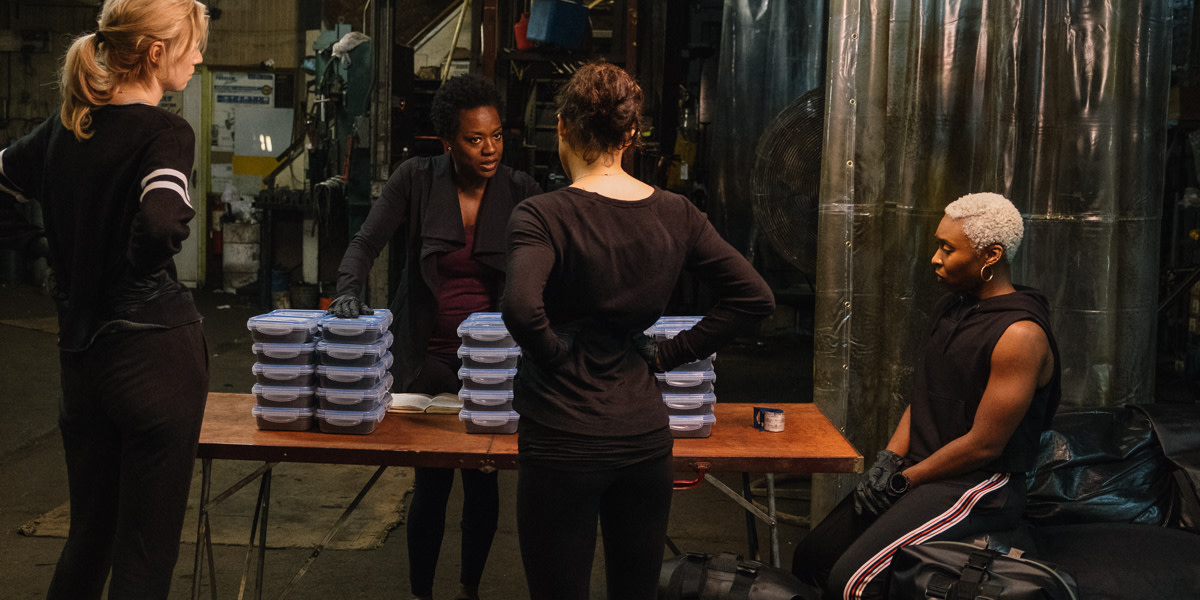 This week on TIFF Long Take, Rob and Geoff are joined by TIFF’s Director of Programming, Kerri Craddock, to discuss some of the most exciting and anticipated titles on this year’s Toronto International Film Festival slate.

A Star is Born