TIFF Long Take - Ep. 73: Debra Granik on how to direct a breakout role 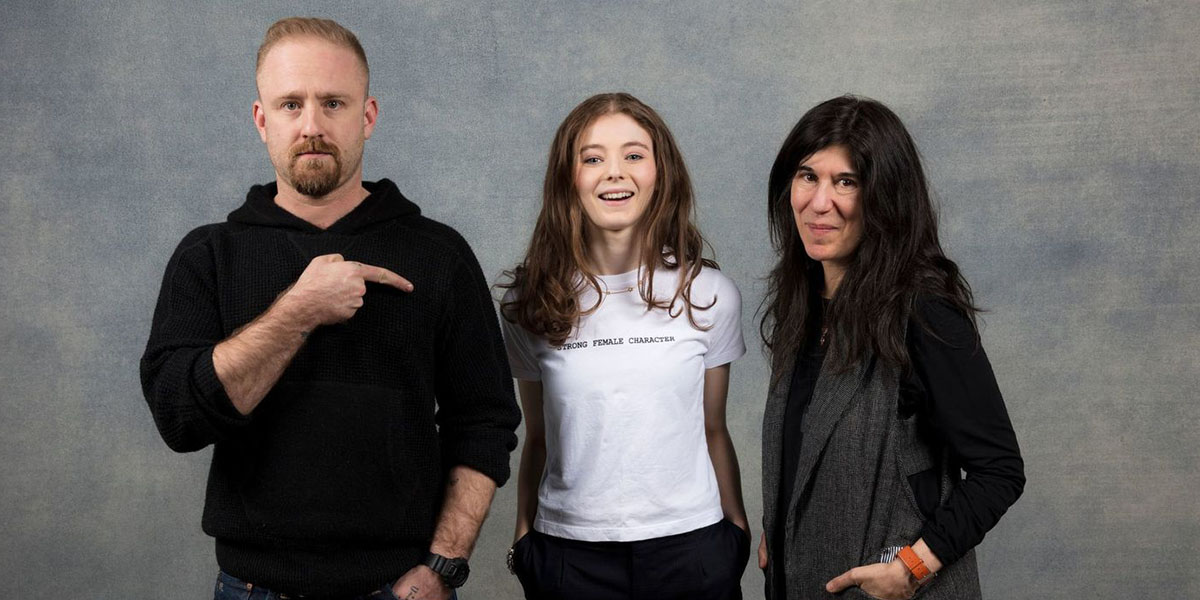 This week on TIFF Long Take, Rob and Geoff sit down with award-winning independent-film director and writer Debra Granik (Down to the Bone, Winter’s Bone). Recognized as one of the film industry’s great talent scouts, Granik cast Jennifer Lawrence and Vera Farmiga in their star-making roles. Her latest film, Leave No Trace, features Ben Foster and rising star Thomasin McKenzie and is playing now at TIFF Bell Lightbox.

Granik discusses what she looks for most in her leads, how she’s able to spot talent in relatively unproven actors, and how she prepares her cast for physically and emotionally demanding roles.

She also talks about why she chooses to set her films in unconventional locations like the Ozarks or the Oregon wilderness, the challenges of making films about disenfranchised people, and where in America she hopes her next film will take her.