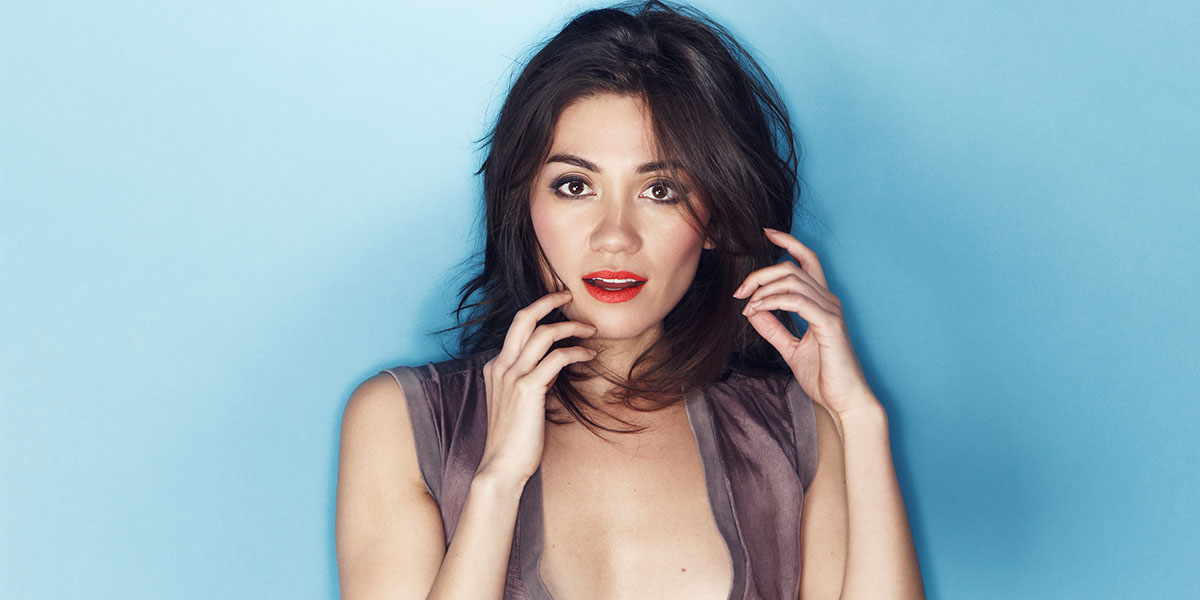 This week on TIFF Long Take, Geoff sits down with Vanessa Matsui, the creator and star of the web series Ghost BFF. A dark comedy about depression, Ghost BFF is yet another example of creators using the web series medium as an alternative to network or cable television. The show, which was recently greenlit for a second season, is distributed by WhoHaHa, a creative studio co-founded by Elizabeth Banks that celebrates and elevates women in comedy.

Matsui talks about how she came up with the concept for Ghost BFF, the advantages and disadvantages of the DIY model, and why she hopes her show will follow in the footsteps of other web series–turned–cable shows like High Maintenance, Insecure, and Broad City.

She also discusses the economics of making a web series, how difficult it is to sell a show about mental health, and her creative collaboration with Elizabeth Banks and WhoHaHa.

TIFF Long Take - Ep. 70: How to Breathe New Life Into a Classic Genre