TIFF Long Take - Ep. 70: How to Breathe New Life Into a Classic Genre 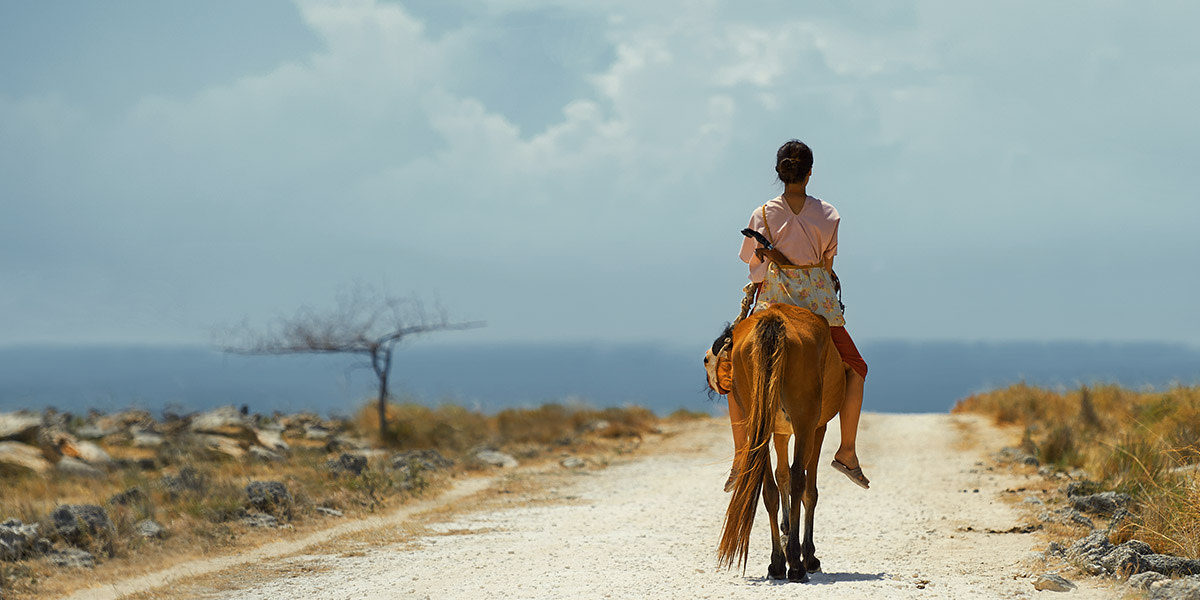 This week on TIFF Long Take, Rob sits down with Indonesian filmmaker Mouly Surya whose latest film, *Marlina the Murderer in Four Acts*, was released earlier this year to great acclaim. The movie, which follows a woman taking revenge against the the men who have wronged her, is the director’s Indonesian spin on the spaghetti western genre.

Surya discusses why Indonesia, the fourth-largest country in the world, has such a small amount of national cinema; her earliest inspirations as a filmmaker; and why her apathy towards the western genre actually worked in her favour when making Marlina.

She also discusses the film’s imaginative score, how getting international financing has changed her approach to filmmaking, and how growing up in an especially patriarchal society has impacted her career.