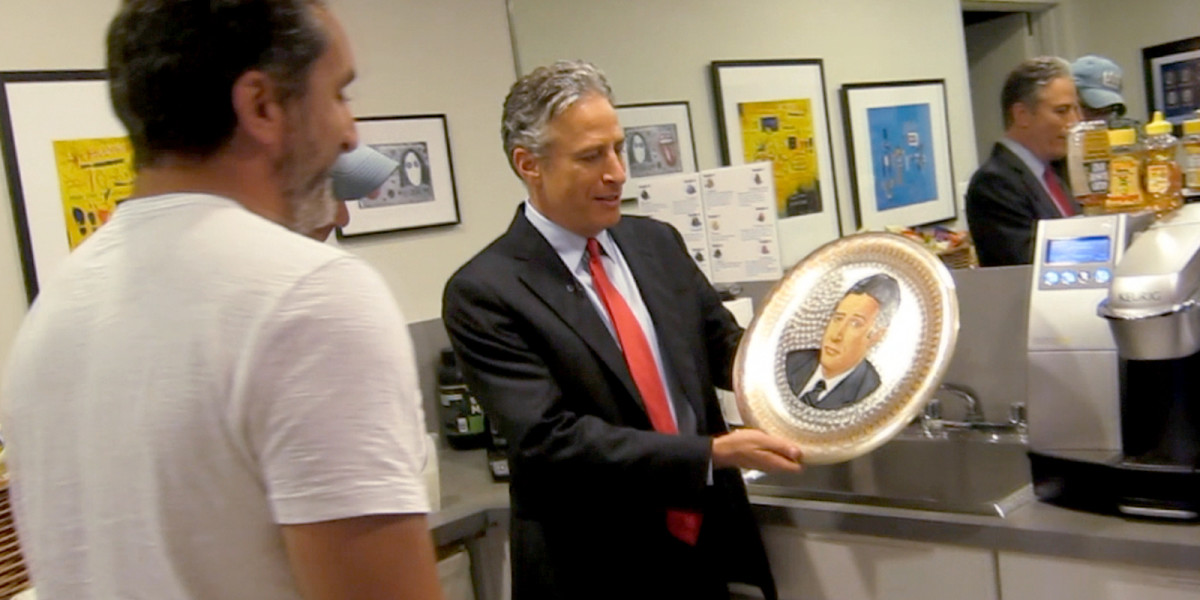 TIFF Long Take - Ep. 7: What "The Jon Stewart of Egypt" Tells us About Satire in the Age of Trump

In just a few short years, comedian Bassem Youssef, often referred to as "The Jon Stewart of Egypt", went from being Egypt's biggest television star, pulling in 30 millions viewers a show, to living in political exile. But what does his unprecedented popularity, and subsequent cancellation tell us about the impact and importance of modern satire?

To find out, Rob and Geoff sit down with Sara Taksler, Senior Producer at The Daily Show, and director of Tickling Giants, a documentary on Bassem and his show, Al Bernameg.

The three chat about how Al Bernameg became Egypt's first, and last, political satire show (7:20), what the show's popularity says about the power of satire in the Middle East (9:05), and why the best comedy often comes out of the toughest situations (10:50).

They also discuss the importance of satire in today's political climate (15:30), question if the glut of political satire in popular culture is fatiguing to the consumer (23:10), and wonder if the form is changing opinions or just preaching to the choir (24:25).

Explore the TIFF Podcast Network
Browse more of The Review