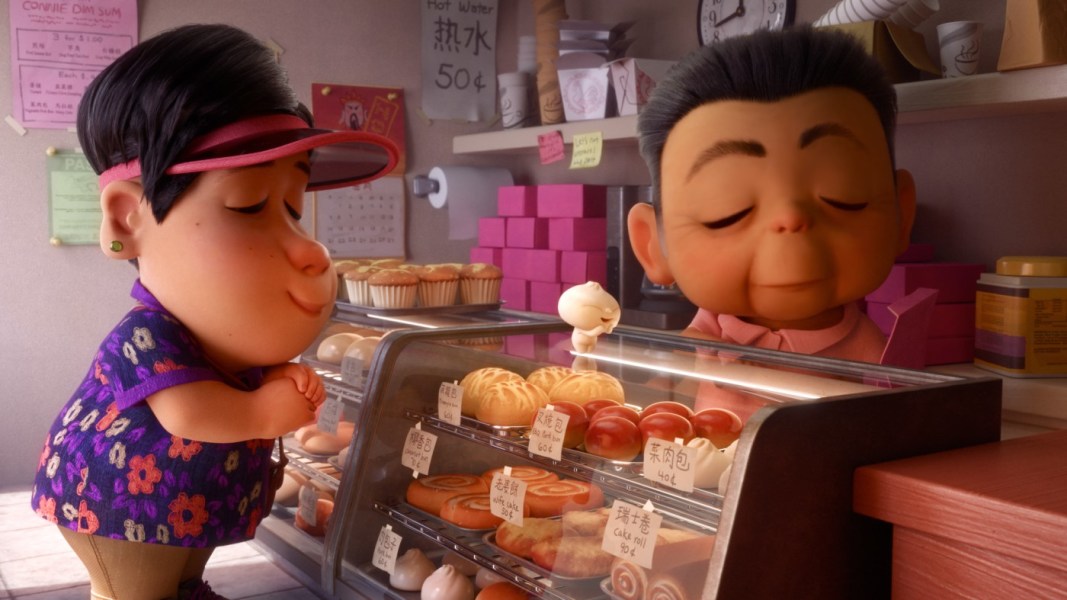 This week on TIFF Long Take, Rob and Geoff sit down with Pixar animation artist Domee Shi, who made history this month when her animated short film Bao became the first Pixar short to be directed by a woman. The film, which is loosely based on her experiences as a child of Chinese immigrants in Toronto, is currently being shown prior to screenings of Incredibles 2.

Shi talks about her evolution from being a student at Sheridan College’s animation program to landing one of the most coveted jobs in the business, the creative culture at Pixar, and why pitching her short film was strangely similar to auditioning for American Idol.

She also discusses where the inspiration for Bao came from, hiring her mother as a cultural consultant, the relevance of short films in 2018, and where she hopes her career will take her next.