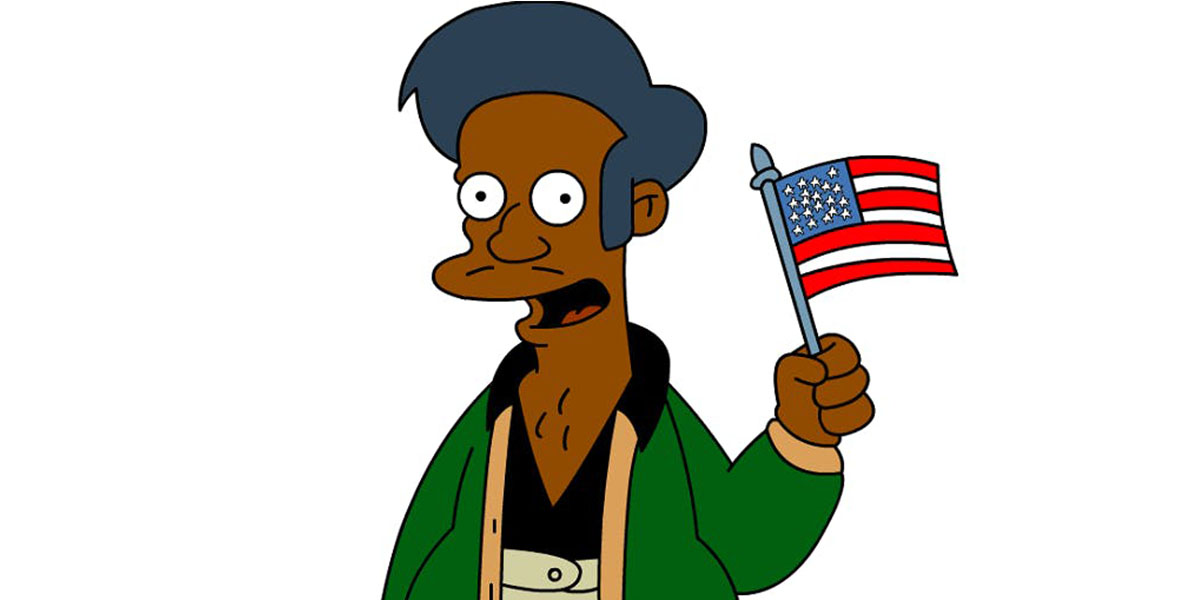 This week on TIFF Long Take, Rob chats with producer and YouTube personality Adi Shankar. Last month, Shankar (whose films include Dredd and The Grey) launched The Apu Screenwriting Contest, an online competition to which writers are encouraged to submit a spec script for The Simpsons that subverts, pivots, or writes off the character of Apu. A mainstay in The Simpsons’ universe, Apu has long been a controversial figure for what many see as a stereotypical and hurtful portrayal of Indian Americans. Shankar has promised that the winning script will be made, either as an official Simpsons episode or as a self-financed episode in Bootleg Universe, Shankar’s YouTube series.

Shankar talks about the massive cultural influence of The Simpsons, why he finds the character of Apu so damaging, and his frustration with the show’s reluctance to acknowledge or address the problem.

He also discusses where the inspiration for his spec-writing contest came from, his track record of circumventing traditional Hollywood practices, and why he thinks crowdsourcing is such a powerful tool for driving progressive change.

TIFF Long Take - Ep. 65: Can MoviePass Save the Cinematic Experience?