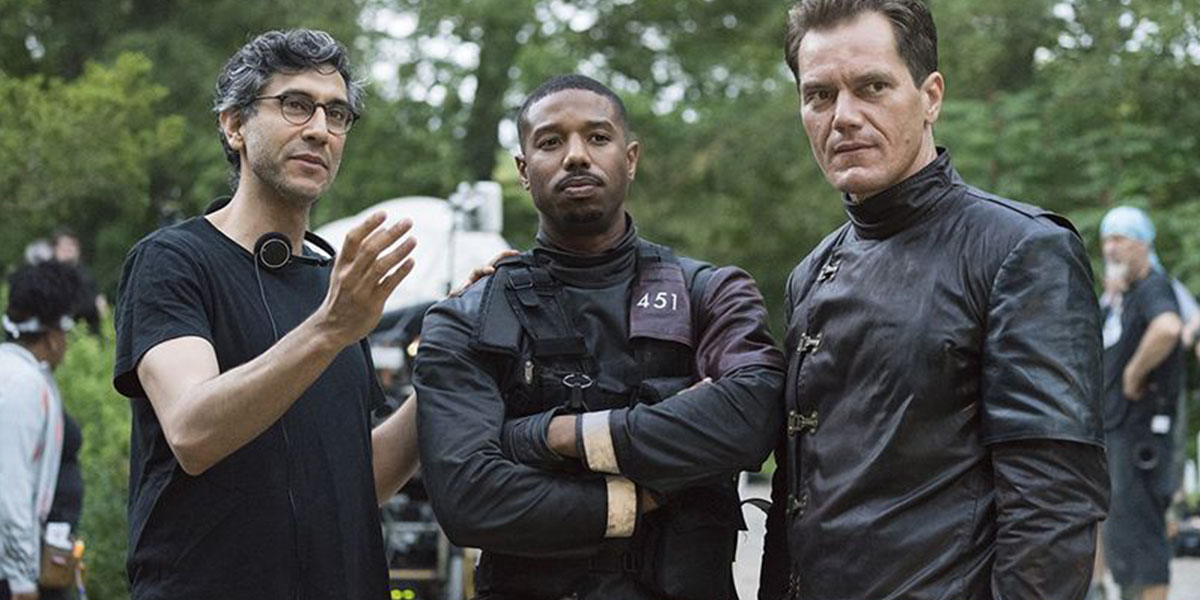 This week on TIFF Long Take, Rob sits down with acclaimed writer and director Ramin Bahrani, best known for his independent dramas Man Push Cart, Chop Shop, and 99 Homes. His latest film, Fahrenheit 451 — an adaptation of Ray Bradbury’s 1953 dystopian classic, which was initially adapted for the screen by François Truffaut in 1966 — stars Michael B. Jordan and Michael Shannon, and premiered at Cannes before its wide release on HBO last week.

Bahrani talks about why he wanted to engage with Bradbury in 2018, how he was able to update a 65-year-old story for the digital age, and why the genre of science fiction lends itself so well to political commentary.

He also discusses his fear of technology, his fascination with directors Werner Herzog and Mike Leigh, and why, despite his love of cinema, he elected to take this project to television.

TIFF Long Take - Ep. 65: Can MoviePass Save the Cinematic Experience?