The celebrated filmmaker takes us through his career 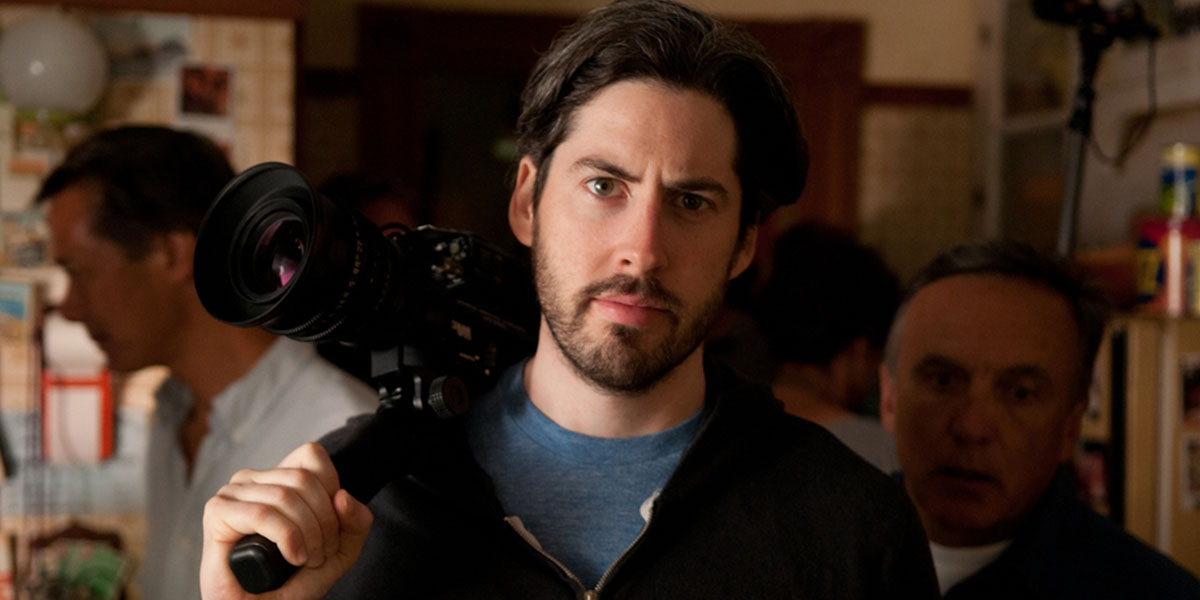 This week on TIFF Long Take, Rob and Geoff sit down with director and screenwriter Jason Reitman. Although only 40 years old, Reitman already seems like a seasoned veteran in Hollywood, with four Oscar nominations to his name as well an impressive filmography of critical and commercial successes like Juno, Up in the Air, and Young Adult. His latest film, Tully, starring Charlize Theron and Mackenzie Davis is in theaters now.

Reitman talks about his unglamorous beginnings in filmmaking, the unlikely benefactors of his first movie, Thank You For Smoking, and his frequent collaborations with screenwriter Diablo Cody.

He also talks about his success casting relatively unknown actors like Ellen Page and Anna Kendrick, why he continues to pursue theatrical distribution rather than going the Netflix route, and who he would cast in hypothetical remakes of Jaws, Thelma and Louise, and Harold and Maude.

TIFF Long Take - Ep. 62: The Path of the Modern Auteur