TIFF Long Take - Ep. 62: The Path of the Modern Auteur

Filmmaker Andrew Haigh takes us inside his decision-making process 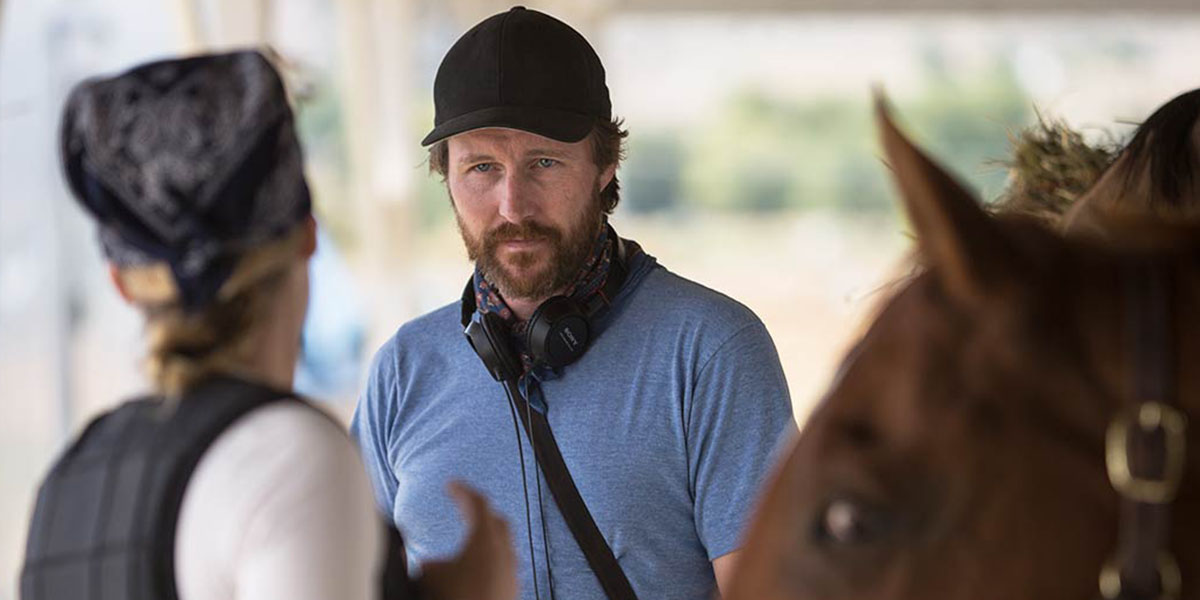 This week on TIFF Long Take, Rob and Geoff sit down with celebrated director Andrew Haigh. Over the last decade Haigh has established himself as one of the most daring new filmmakers in the industry, writing and directing the films Weekend (2011) and 45 Years (2015), as well as creating the HBO series Looking (2014–15). His latest film, Lean on Pete, was released earlier this month to critical acclaim.

Haigh discusses his early struggles as a filmmaker, why he prioritizes creative control over a higher budget, and what the decline of the “mid-budget film” means for filmmakers at his level.

He also talks about why, to this point, he’s only directed his own scripts, what attracted him to Lean on Pete, and how he approaches working with a great young actor like Charlie Plummer.