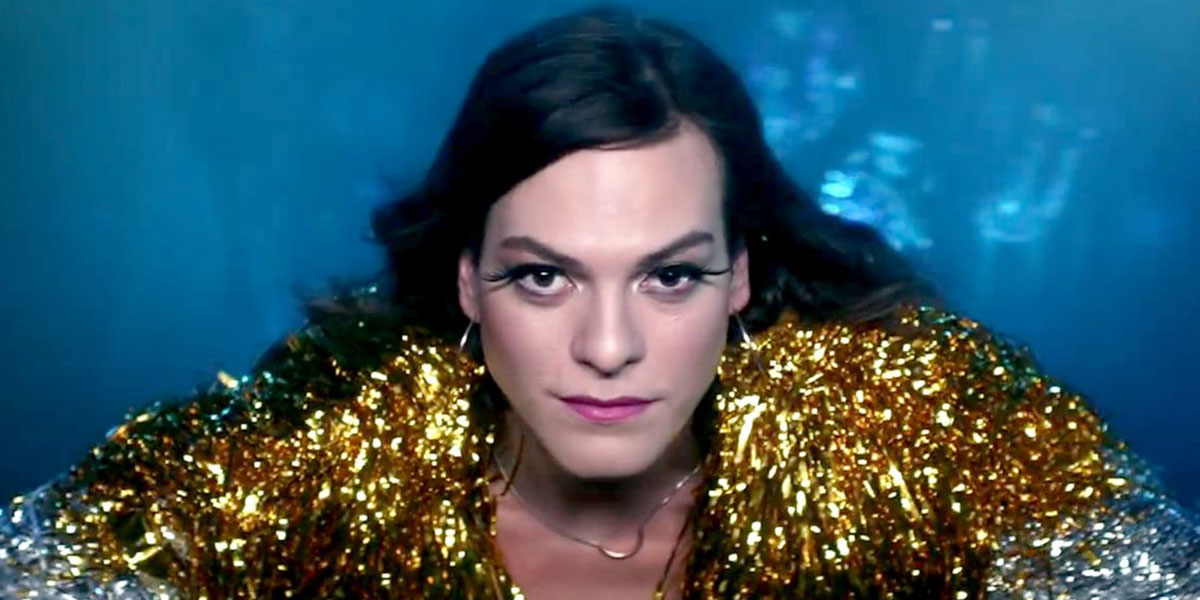 Last month, the Chilean film A Fantastic Woman won the Academy Award for Best Foreign Language Film and made history as the first Oscar-winning film with a transgender performer in the lead. Now transgender activists in Chile are hoping to use the film’s success to push forward a 2013 bill that would allow transgender people to legally change their names and gender marker on official documents. To get the full story, Rob and Geoff speak with Isabel Amor, Director of Education at Iguales Chile.

Amor discusses the history of transgender rights in Chile, the importance of the gender identity bill, and how the international success of A Fantastic Woman has helped accelerate her institution’s mission.

She also talks about the significance of A Fantastic Woman being broadcast on public television in Chile, why the film’s Oscar win gives a new significance to award shows, and why a documentary on the same subject likely wouldn’t have had the same impact.

TIFF Long Take - Ep. 58: Was *The Shape of Water*’s Oscar a Victory for Canadian Film?