TIFF Long Take - Ep. 58: Was The Shape of Water’s Oscar a Victory for Canadian Film?

Producer J. Miles Dale explains what the win means for our national cinema 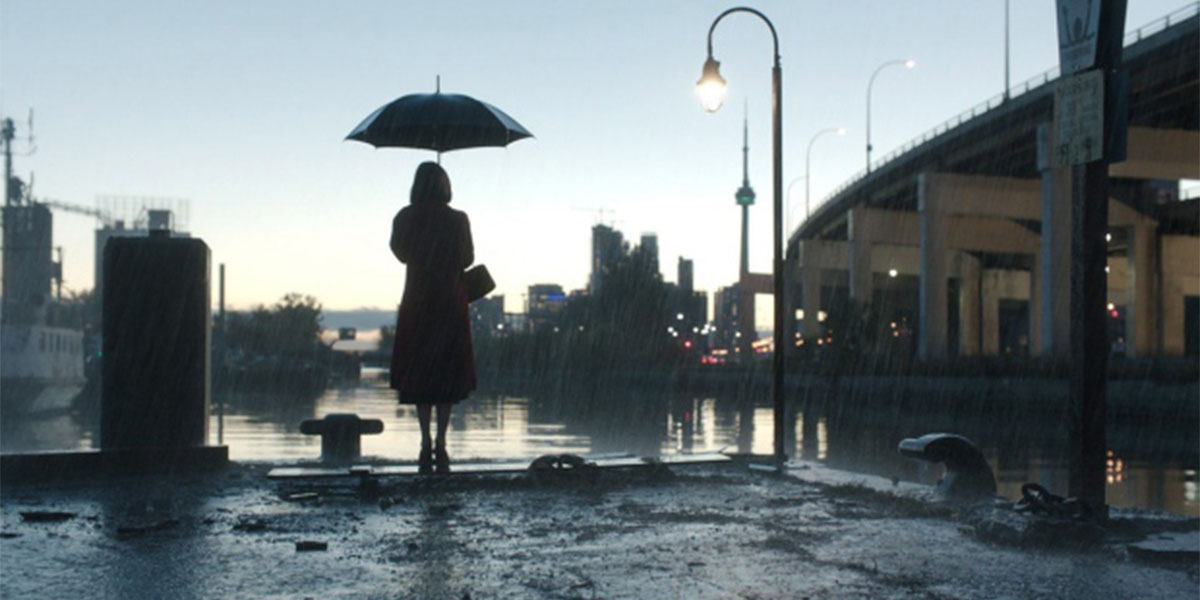 This week on TIFF Long Take, Rob and Geoff sat down with veteran Canadian film producer J. Miles Dale, who recently brought a Best Picture Oscar home to Toronto for his work on The Shape of Water. Even though the movie is not typically viewed as a “Canadian film,” Dale argues that its success has been a watershed moment for our national cinema, given that it was filmed in Toronto and was made by a largely Canadian crew.

Dale discusses the unique challenges of making Hollywood films in Canada, why he thinks The Shape of Water’s success has been so significant for the Canadian film industry, and why some Canadians feel the need to draw a line in the sand when it comes to what is, and what is not, Canadian.

He also talks about his relationship with Guillermo del Toro, the incredible homegrown talent working in the industry, and how his professional life has changed after winning an Oscar.

TIFF Long Take - Ep. 56: How A24 Made Film Distribution Cool