TIFF Long Take - Ep. 56: How A24 Made Film Distribution Cool 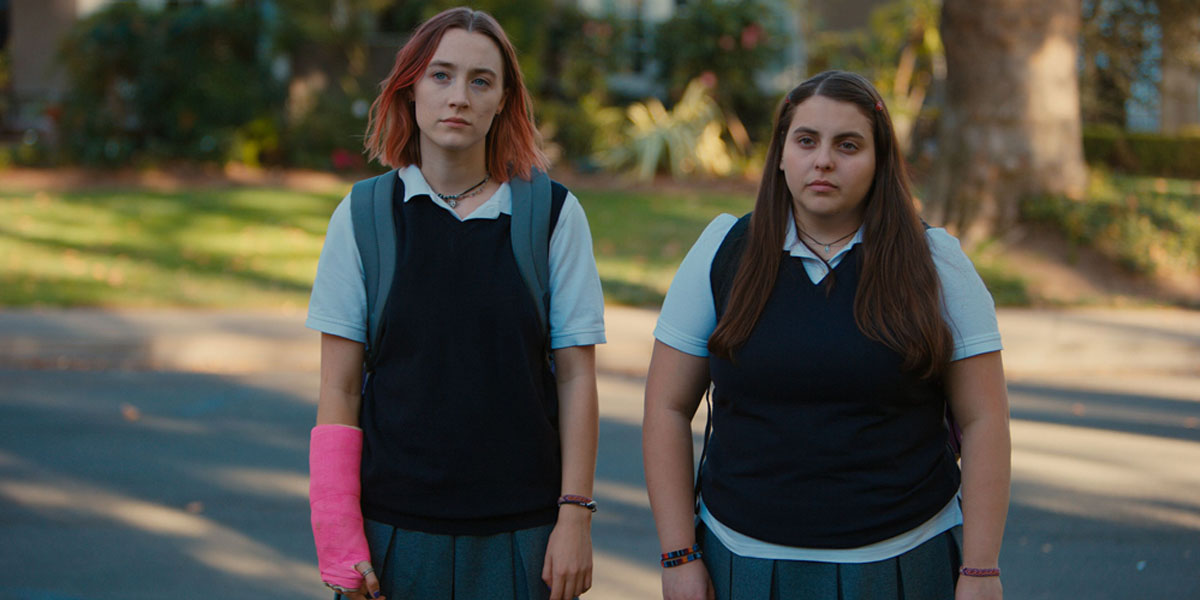 One of the most interesting success stories in Hollywood this decade has been the meteoric rise of A24. The upstart distributor has built a reputation as one the film industry’s top tastemakers, releasing films like Lady Bird, Ex Machina, Room, The Witch, and a little film called Moonlight. To get the story of how A24 went from nonexistence to Best Picture status in just five years, Rob and Geoff speak with New York Times reporter Brooks Barnes.

Barnes discusses A24’s origin story, how its media-shy founders have cultivated a sense of mystery around the company, and how their rivals, including Annapurna, Blumhouse, and Neon, are also disrupting the film business.

He also talks about how A24 runs more like a Silicon Valley startup than a traditional film distributor, their upcoming forays into television, and why many in Hollywood think the company might be overrated.