The reigning godfather of science fiction walks us through his process 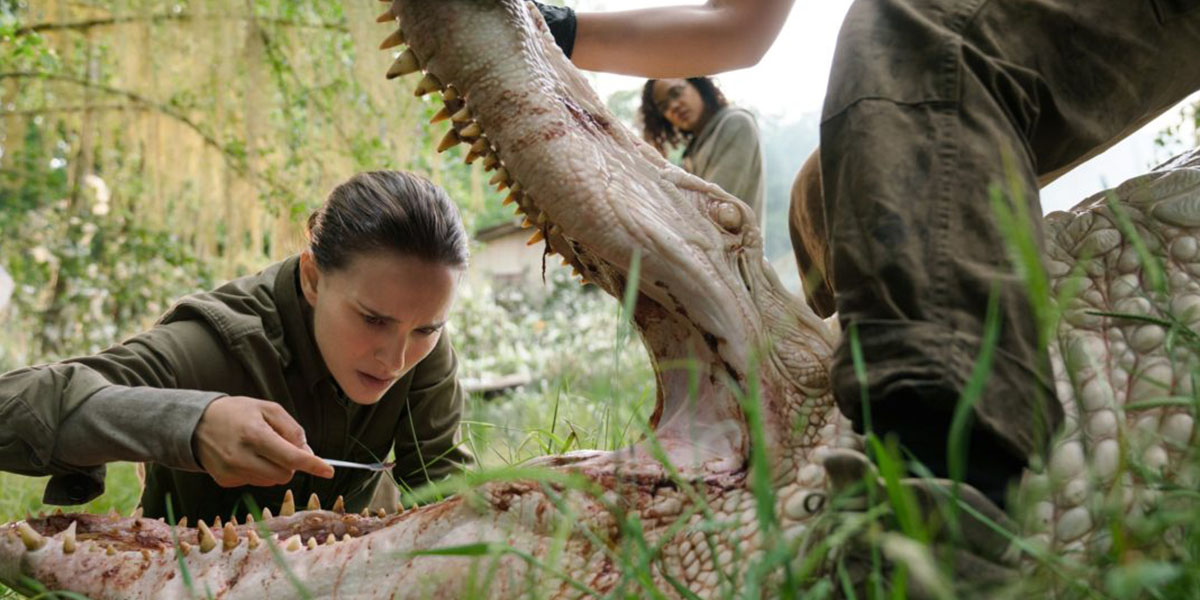 This week on TIFF Long Take, Rob sits down with renowned screenwriter and director Alex Garland. Over the last 20 years, Garland’s films — including 28 Days Later, Sunshine, and Ex Machina — have helped him stand out as a fresh voice in the crowded landscape of modern science fiction. His latest film, Annihilation, adapted from Jeff Vandermeer’s best-selling novel and starring Natalie Portman, is now in theatres in North America. (It will also receive a theatrical release in China; however, somewhat controversially, it will be released on Netflix everywhere else.)

Garland discusses how J.G. Ballard and Stanley Kubrick got him hooked on science fiction, how he comes up with and researches such complex ideas, and why he doesn’t see his films as prescient, but rather catching up with the obvious.

He also talks about his unconventional approach to adapting Annihilation, how he conceived of the legendary Ex Machina dance scene, and which film in his catalogue he wishes he’d done differently.