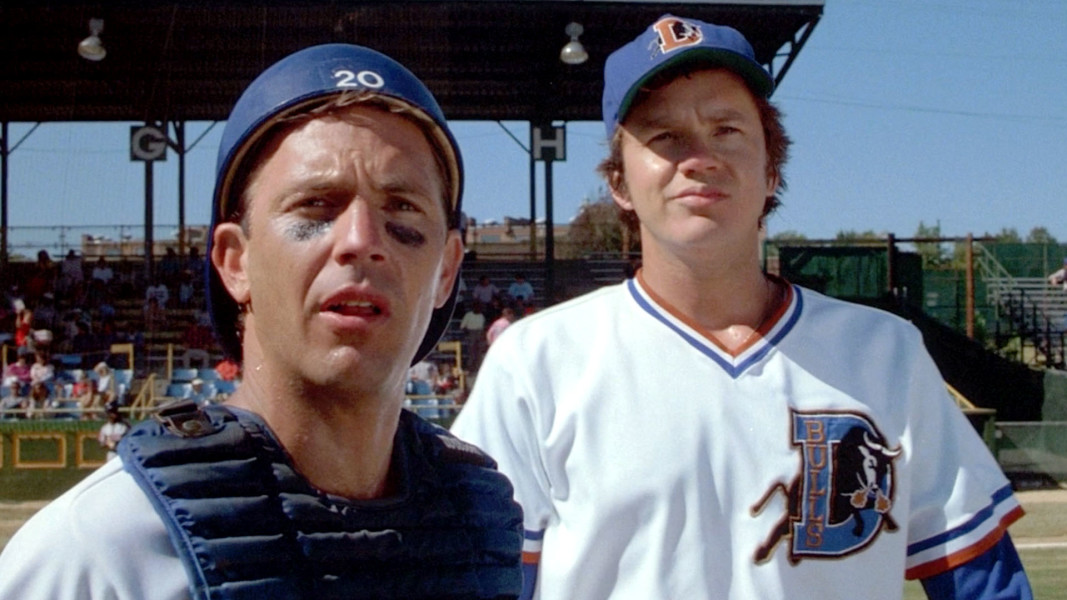 Throughout the ‘80s, ‘90s and early 2000s, sports movies were one of Hollywood’s most celebrated and bankable genres. More recently though, things seem to have shifted. Of the top 50 grossing sports movies of all time, only three have come in this decade: Creed, The Fighter, and 42. So what’s going on? Have the quality of sports movies declined? Are studios making less of them, or have audience tastes just changed? To figure it out, Rob sits down with The Ringer’s Adam Nayman.

Nayman discusses how the definition of a “sports film” has evolved over the years, why the genre has seen such a steep decrease in popularity the past decade despite critics’ positive reception, and why making more baseball and boxing movies probably isn’t the answer.

He also talks about how sports documentaries have thrived in the place of narrative sports films, how sports movies have likely become a casualty of the mid-budget film’s decline, and which director he would like to see revitalize the genre.