Making a great film is often not enough for the Academy 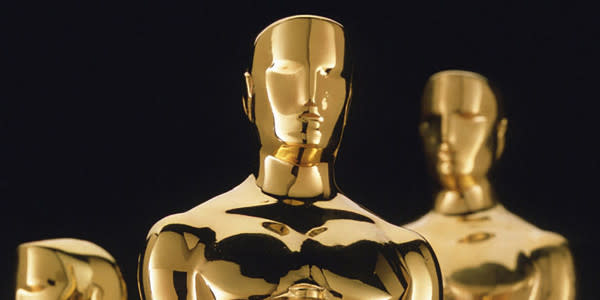 As much as we love to argue about their relevance, there’s no denying that the Academy Awards are still at the height of prestige in the film industry. But is winning an Oscar more about politics than merit? Over the last 40 years, studios have increasingly relied on incredibly expensive, and often quite nasty, campaigns to get their films a statue. To get the story the evolution of Oscar campaigns, Rob and Geoff talk to Screen Rant’s Kayleigh Donaldson.

Donaldson talks about where the term “Oscar bait” originated, how Michael Cimino’s classic The Deer Hunter defined the modern Oscar campaign, and the unfortunate legacy of Harvey Weinstein and Miramax’s smear campaigns.

She also discusses what an Oscar means to the bottom line of a film in 2018, why — despite their massive marketing budgets — superhero films have not been able to get in the Academy’s good graces, and the reason that Get Out may have run this year’s most effective campaign.