TIFF Long Take - Ep. 51: Is Padmaavat the Most Controversial Blockbuster Ever?

The film has sparked protests, attacks on the set, and threats to the cast 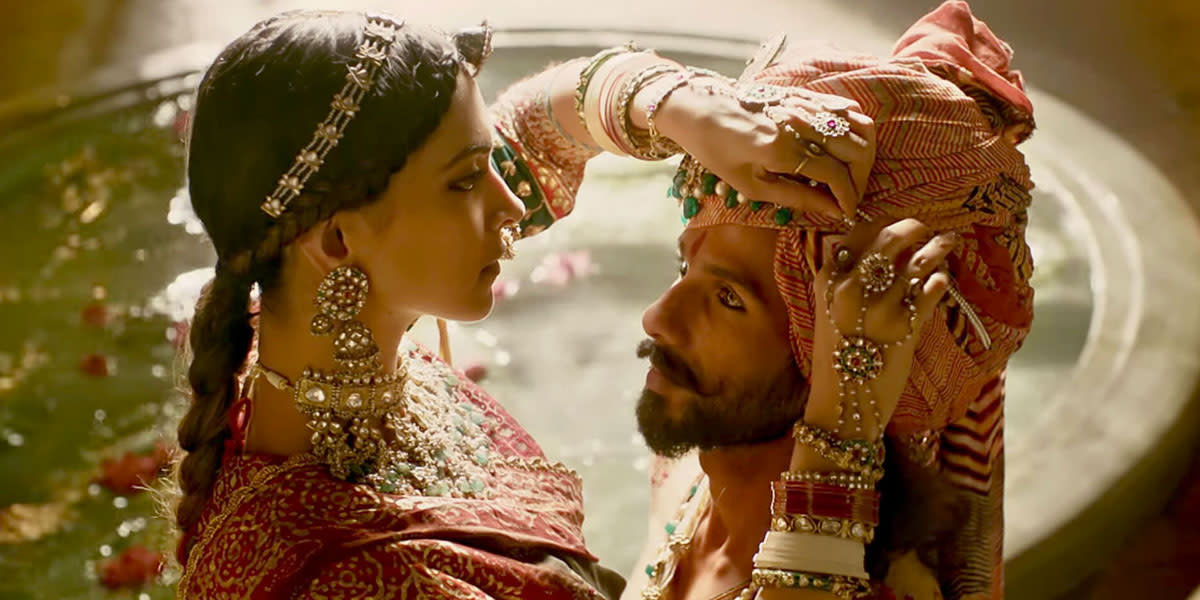 Last week marked the release of the contentious Bollywood film Padmaavat. The lavish epic about a Hindu queen, Padmavati, is one of the most expensive Bollywood films ever, but is not without its detractors, as many are claiming the film is historically inaccurate and disrespectful. Rajput and Hindu extremists who oppose the film attacked Padmaavat’s crew while it was in production, vandalized theatres screening the film, and offered a bounty to behead the director and lead actress.

To make sense of the outrage surrounding Padmaavat, Rob and Geoff sit down with Dilani Rabindran, founder of Viewfinder Film Consulting and programmer at the Reel Asian Film Festival.

Rabindran discusses Padmaavat’s long and troubled history, the furor surrounding its plot and themes, and if the controversy surrounding the film has helped it gain a wider audience.

She also breaks down the concessions the film had to make to be cleared by the censor boards in India, and how the film has helped spark a debate on the limits of artistic license.