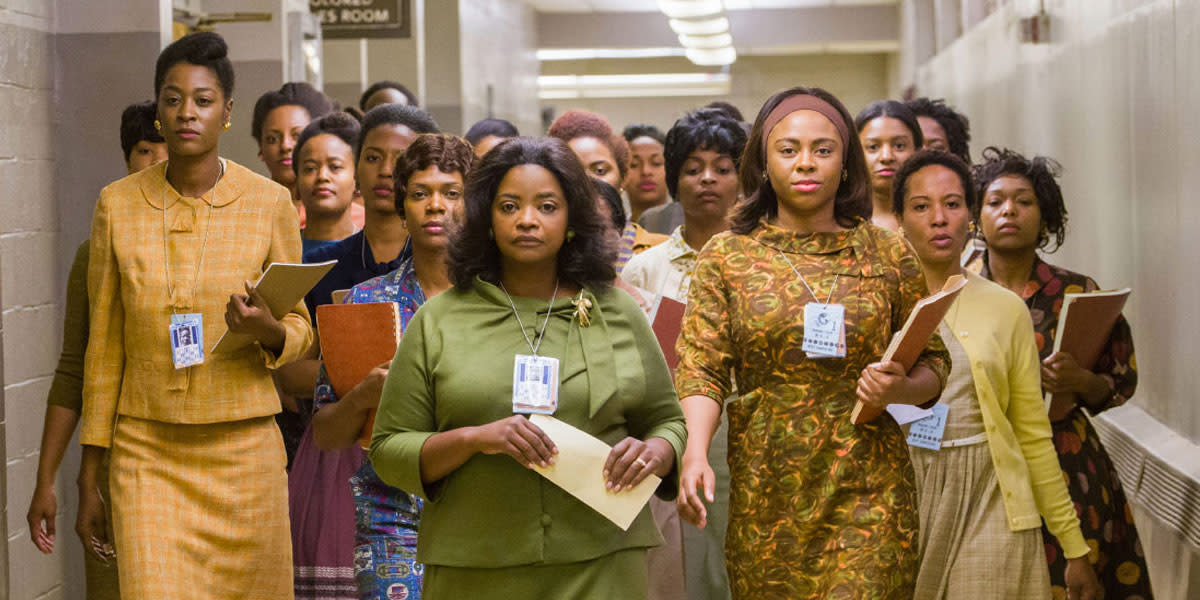 Since the early 1980s, the Bechdel-Wallace test (often just called “the Bechdel test”) has helped call attention to the gender imbalance in Hollywood by asking two simple questions of a film: Does it have at least two named female characters, and do those characters have at least one conversation that is not about a man?

But nearly 40 years since the test’s creation, is it finally time to update it to better influence Hollywood’s decision makers? To find out, Rob and Geoff speak with Walt Hickey, Ella Koeze, and Rachael Dottle of FiveThirtyEight.com. The three recently interviewed a number of female writers, directors, actresses, and producers, asking them what they thought the next Bechdel test should be. They then ran these new tests on the top 50 films of 2016 to see how they stacked up.

Hickey, Koeze, and Dottle discuss how perceptions of the Bechdel test have evolved since 1980, why the time seemed right to find a replacement for the test, and the glaring need for greater and more diverse female representation, both behind and in front of the camera.

They also point out the distressing lack of Latina representation in top-grossing films, and wonder how this year’s crop of potential Oscar nominees would fair when taking these newly imagined tests.