To expat or not to expat? 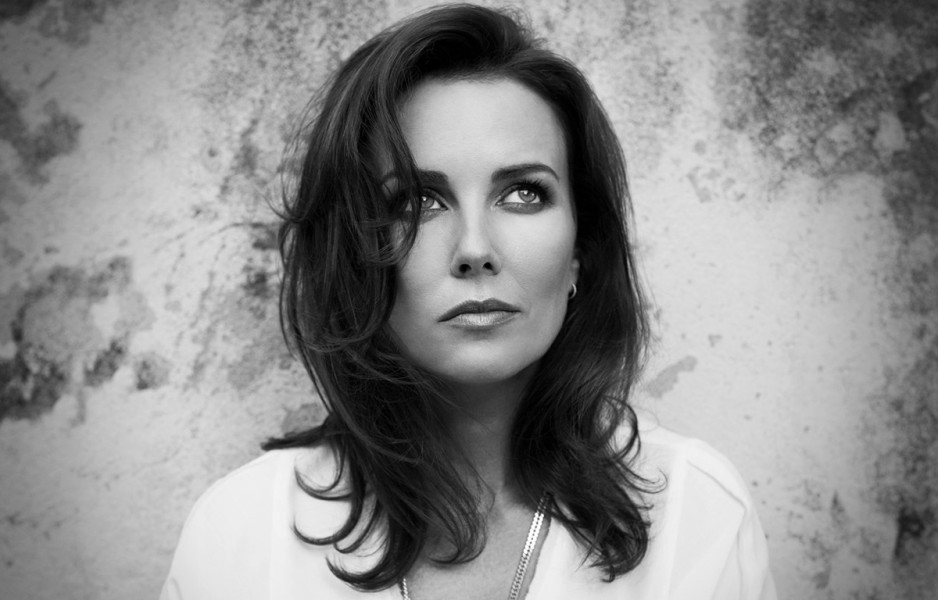 When it comes to contending in Hollywood, Canadian actors have always punched above their weight. But for every Ryan Gosling, Tatiana Maslany, or Rachel McAdams, there’s a Paul Gross, a Mary Walsh, or a Gordon Pinsent — actors who have, for the most part, forgone a career in the US and instead made names for themselves within the Canadian film and television scene. It makes us wonder: which career path should Canadian artists be following? To get the answer, Rob and Geoff sit down with an actor who has a foot in both camps, Maxim Roy. Maxim is well known amongst Canadians for 19-2, Allure, and Les Boys, but has also built a career south of the border with roles in Shadowhunters and The Factory.

The three discuss why so many Québécois actors are reluctant to work outside their home province, what the anglophone-Canadian film industry could learn from the francophone industry, and if star Canadian directors like Denis Villeneuve and Jean-Marc Vallée should be making more of an effort to cast Canadian talent.