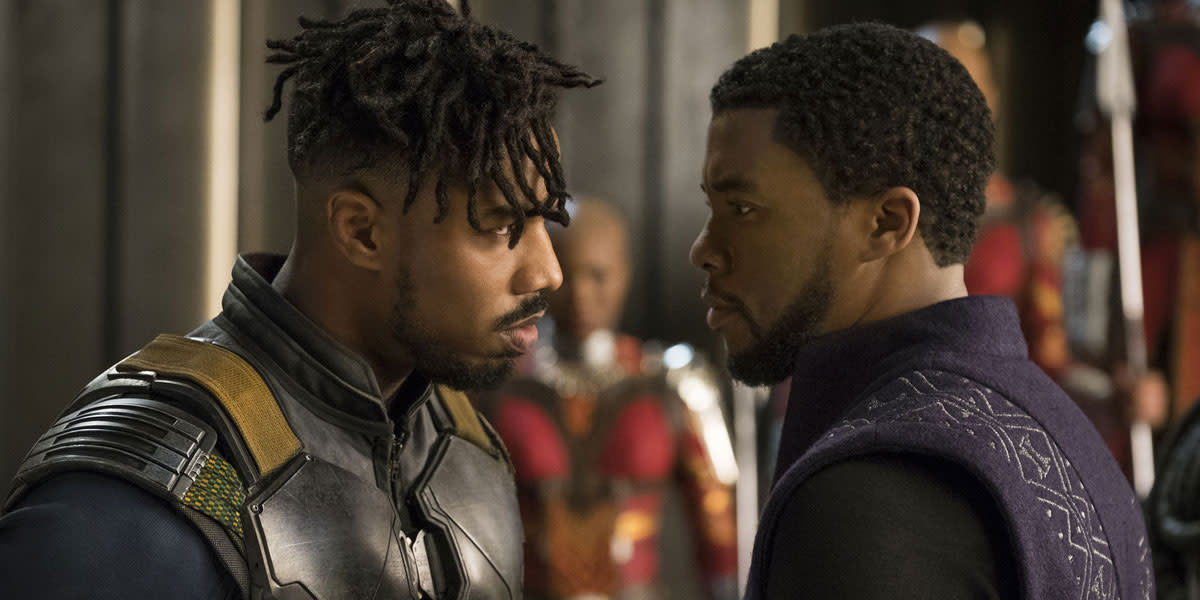 This week on TIFF Long Take, Rob and Geoff are joined by The Ringer film critic K. Austin Collins and TIFF programmer Kiva Reardon to discuss their most anticipated films, TV shows, and events in the coming year.

Their rabid anticipation ranges from Ryan Coogler’s Black Panther to Alex Garland’s Annihilation, and they ruminate on the timeless brilliance of Agnes Varda as well as what the hell we can expect from Clint Eastwood’s The 15:17 to Paris.

They also share their excitement for unlikely genre films from Claire Denis and Luca Guadagnino, wonder what changes Hollywood will make after a year of exposed abuse and harassment, and question how HBO will do in a year without Game of Thrones.