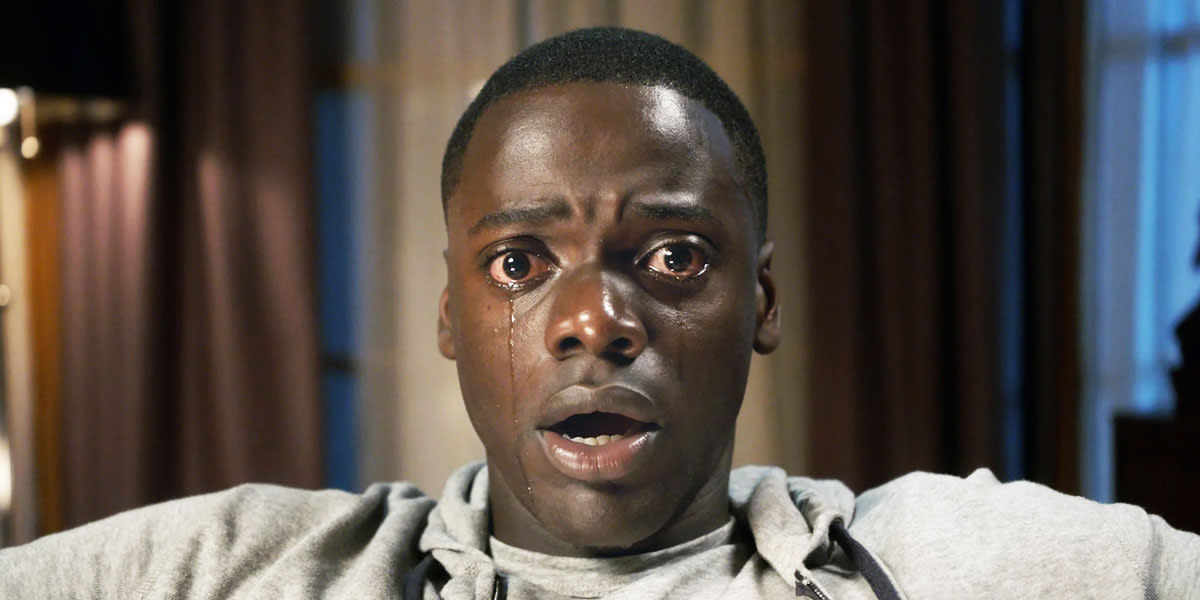 On their final episode of the year, Rob and Geoff look back on a sometimes unreal year in film and television, and reflect on the trends and themes that shaped the industry by revisiting some of their favourite TIFF Long Take conversations from 2017.

Excerpts include:
- IndieWire’s Anne Thompson on the death of the old studio system (2:10); - Variety’s Owen Gleiberman on Netflix and Amazon’s negative reception at Cannes (6:40);
- Vanity Fair’s Katey Rich, Mike Hogan, and Richard Lawson on how the Oscars view streaming services (9:25);
- Franklin Leonard on the importance of Moonlight (14:50);
BFI Southbank’s Gaylene Gould on reframing the context of classic films (17:00);
- Los Angeles Times’ Tre’vell Anderson on why studios are reluctant to finance diverse films (20:50);
- IndieWire’s Tom Bruggeman on what film studios could learn from the Mayweather vs. McGregor fight (24:45);
- The Ringer’s Adam Nayman on franchise fatigue and the decline of Summer blockbusters (29:00);
- Jason Blum, the producer of Get Out, on the economics of the genre films (36:25);
- TIFF’s Peter Kuplowsky and Faculty of Horror’s Alex West on why horror has thrived while the greater box office is on the decline (40:20);
- USC’s Professor Stacy Smith on the the data behind Hollywood sexism (47:35);
- Ashley Mckenzie on working in a male created system (51:35); and
- Christine Kleckner and Steph Guthrie on where the film industry goes after #MeToo (54:40).

TIFF Long Take - Ep. 42: Where Does Hollywood Go After #MeToo?