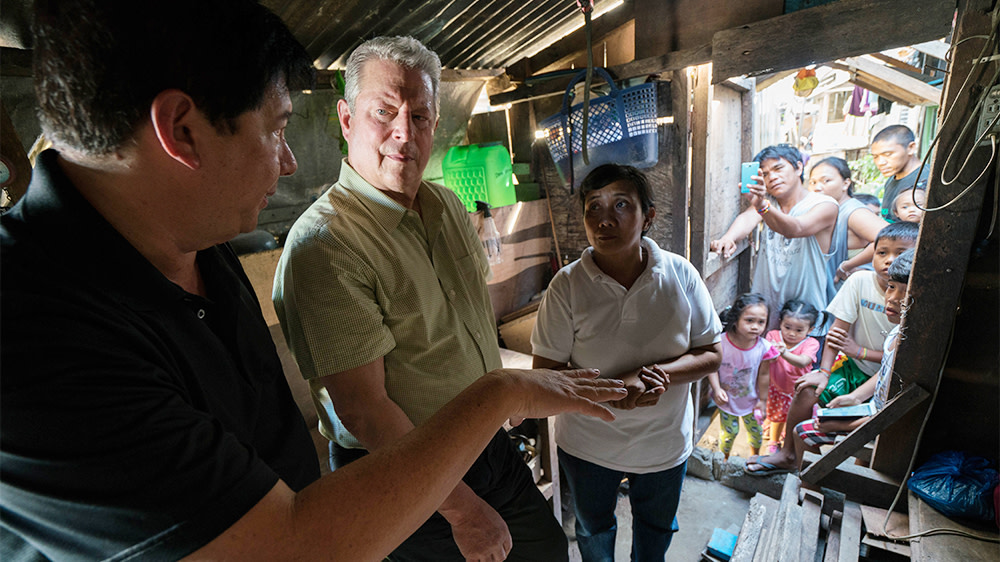 Over the last decade, ratings aggregators like Rotten Tomatoes and IMDB have surpassed individual critics as the most influential arbiters of taste in the film world. And while many of us trust these sites to curate our moviegoing experience, most don’t fully understand how these hugely persuasive scores are calculated, or where the data informing them is coming from. To get the full picture, Rob and Geoff sat down with Walt Hickey, Chief Culture Critic at FiveThirtyEight.com.

Hickey discusses the influence of ratings aggregators on the 2017 box office, why the scores of controversial films and mediocre films end up being so similar, and why these sites need to adjust their scores to better reflect their audiences.

He also talks about the implications of displaying data that’s predominantly collected from male users, how trolls can sink a film with poor ratings before it’s even released, and why, despite the rise of ratings sites, he still finds himself looking to Peter Travers.