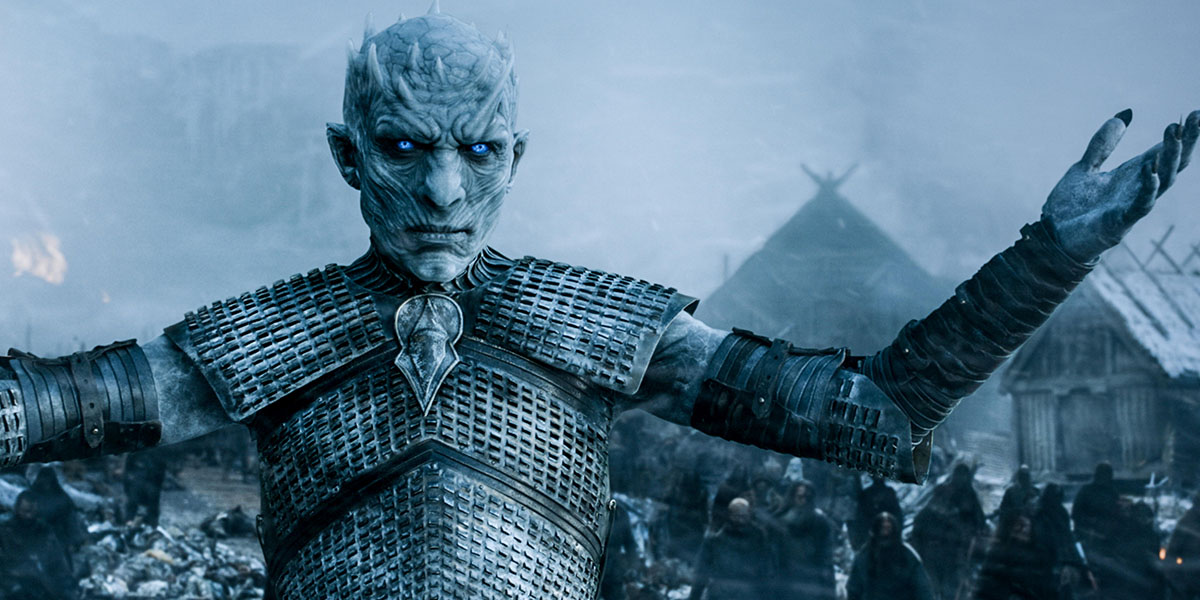 All men (and TV shows) must die

This Sunday, lords and ladies of the realm will be gathering around their televisions, raising a goblet, and whispering “Valar Morghulis” in unison as Game of Thrones returns for its seventh season. GoT mania is at an all-time high, and it has Rob and Geoff wondering: now that is has reached such an unprecedented level of fandom, has the series transcended its medium and become more than just another TV show? To get the answer they sit down with New York Magazine’s renowned film critic, Matt Zoller Seitz.

Matt talks about how Game of Thrones became the “Star Wars of cable,” how the show reached extraordinary success for a genre series on premium cable, and why calling the show a “melodrama” shouldn’t be read as an insult.

He also explains why he doesn’t care about reading the books, why the show won’t fall victim to the pitfalls of other final seasons, and why we shouldn’t hold our breath for a happy ending.