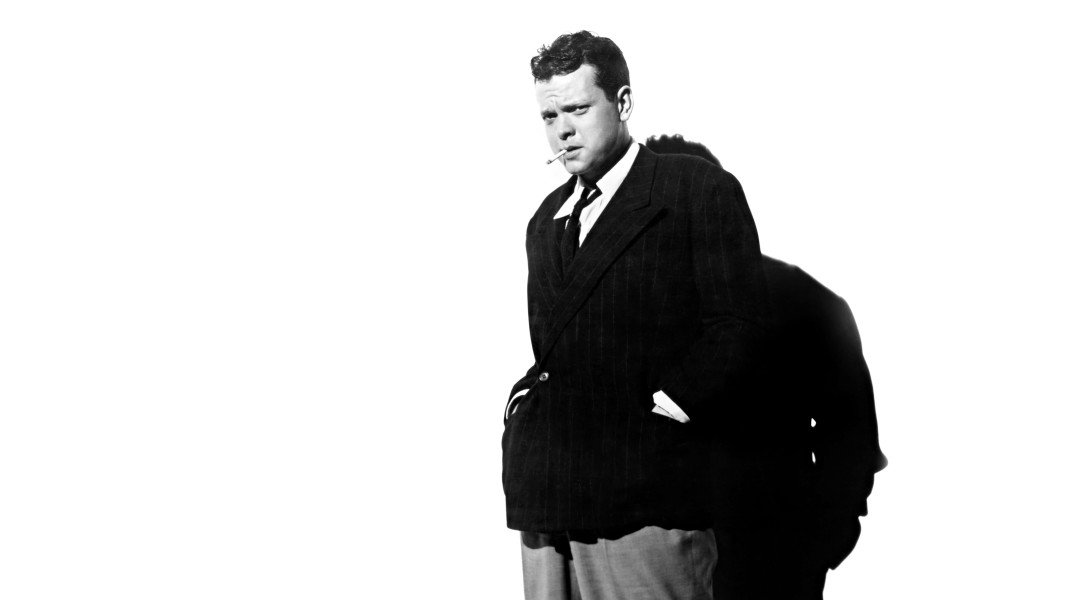 Every day, thousands of aspiring screenwriters around the globe are putting the finishing touches on what they're sure will be the next Citizen Kane. But is a good script really enough to get your film made in the current climate? To get the answer, this week Rob and Geoff sit down with one of Europe's foremost development gurus, Isabelle Fauvel.

Isabelle talks about how she's made a career out of being brutally honest, why she thinks the industry places far too much emphasis on "well-written" scripts, and why she's more attracted to good ideas than good writing.

She also explains why she suggests that her clients make a dumbed-down version of their script, how she's able to recognize great talent, and why asking your mom for feedback on your script probably isn't the right approach.