The NYT's chief film critic A.O. Scott breaks it down 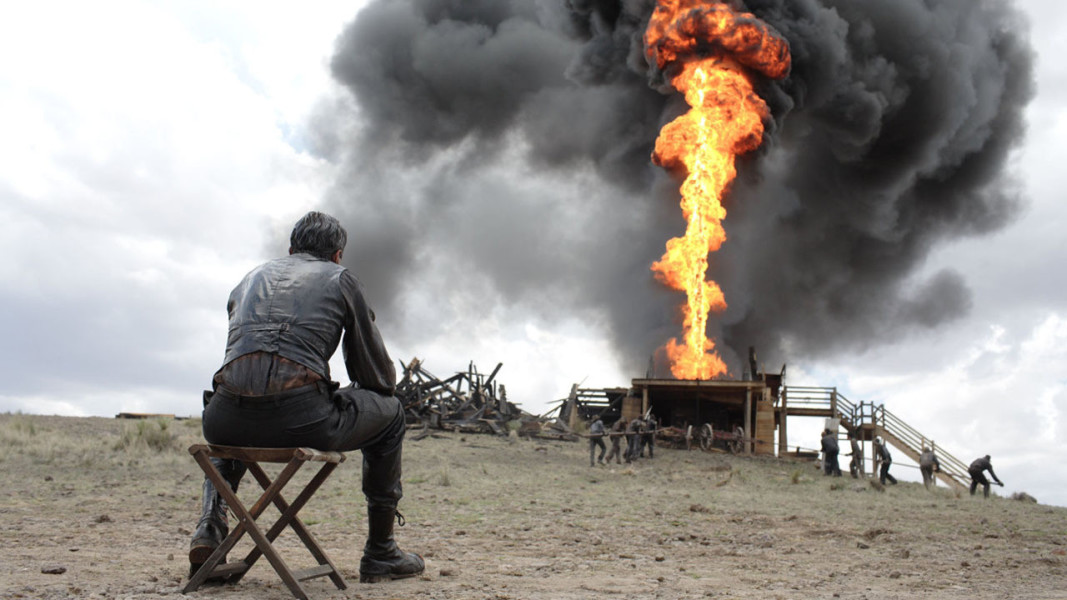 Last week, The New York Times sent the internet into a frenzy with its list of "The 25 Best Films of the 21st Century So Far." Rob and Geoff sat down with one half of the duo behind the list, NYT chief film critic A.O. Scott, to get the story of how you even attempt to compress 17 years of cinema into an essential 25 films.

Scott discusses why he and his colleauge Manohla Dargis thought the time was right to reflect on this century’s best films (4:05), the surprising controversy that comes with championing Clint Eastwood (11:40), and why ranking P.T. Anderson's There Will Be Blood #1 was one of the easier choices they made (14:35).

He also talks about why Inside Out stands out in Pixar’s incredible library (18:00), which national cinema he could see rising over the next 17 years (21:20), and why he feels Steven Spielberg might be one of this century’s most underrated filmmakers (24:15).