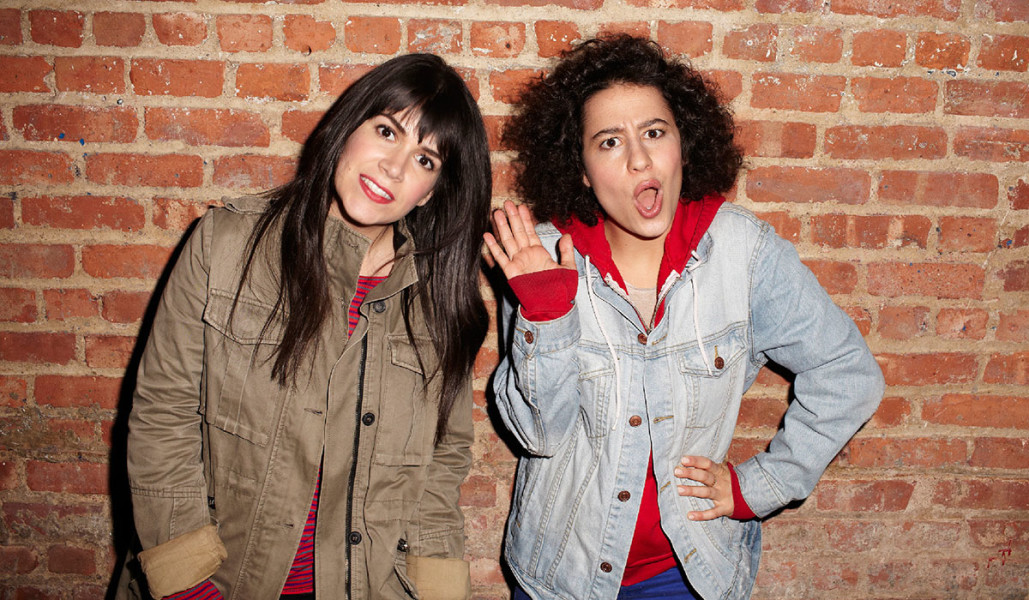 This week on TIFF Long Take, Rob and Geoff speak with Ilana Glazer and Abbi Jacobson, creators and stars of the hit television series Broad City. The show, which launched as a web series in 2009, will end its astonishing run this year after five critically adored seasons on Comedy Central.

Glazer and Jacobson talk about the early days of Broad City, how they have grown as artists over the last decade, and how they formed a relationship with the show’s executive producer, Amy Poehler.

They also discuss the state of comedy in 2019, some of the guest stars they tried — and failed — to get on their show, and their favourite episodes of Broad City.