Even in the age of SVOD, the country’s independent theatres have continued to thrive 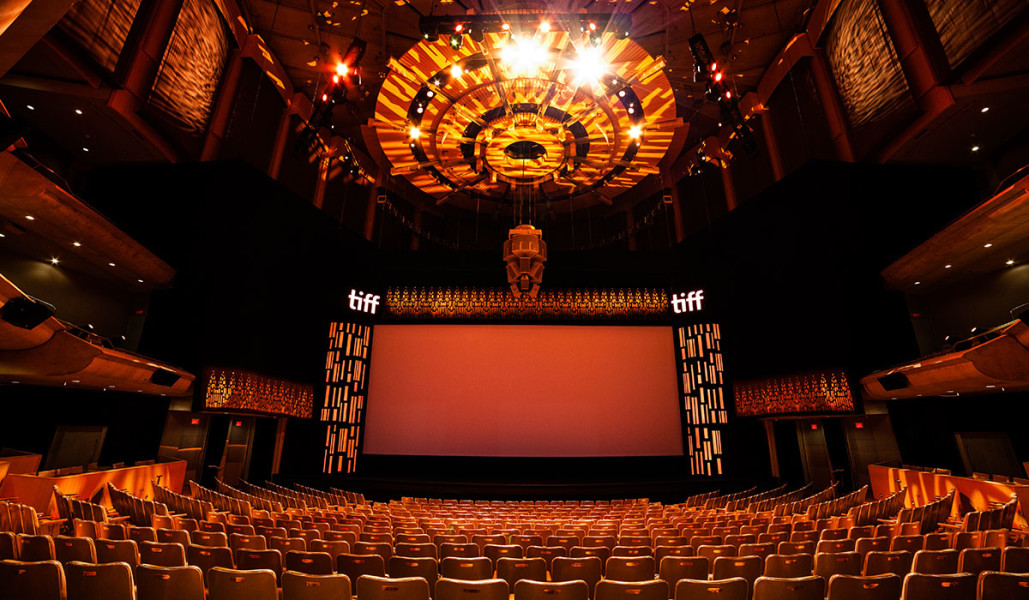 This week on TIFF Long Take, Rob and Geoff speak with Nathanaël Karmitz, CEO of mk2 Films, about France's unwavering appetite for the theatrical experience. With many art-house and independent theatres worldwide struggling to attract patrons, France's culture of moviegoing seems stronger than ever. Despite the massive growth of audiences for subscription video on demand (SVOD) around the world, French art-house theatres get about 45 million admissions per year — or about 20% to 25% of the country's overall cinema entries.

Karmitz talks about how the French are taught to think about film as art rather than entertainment, why their interest in foreign cinema has stayed so strong, and why, despite the rise of Netflix, French audiences remain committed to the theatrical experience.

He also discusses France's innovative laws around media windows, whom these regulations help and hurt the most, and his predictions for the future of the French film industry.