TIFF Long Take - Ep. 101: Bing Liu on the making of Minding the Gap 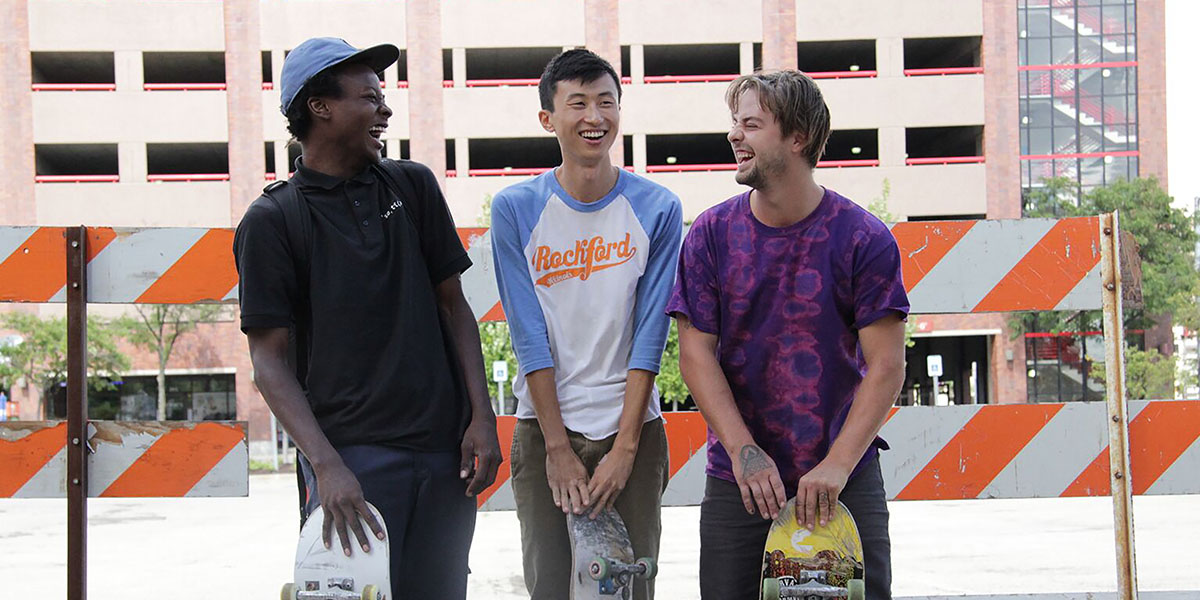 This week on TIFF Long Take, Rob sits down with documentarian Bing Liu. His debut feature film, Minding the Gap, tells the story of three young men (including Liu) in Rockford, Illinois, who use skateboarding as a way to cope with their traumatic home lives. The film, which was recently nominated for Best Documentary Feature at the 2019 Academy Awards, will be playing as part of the TIFF Next Wave Film Festival.

Liu discusses how he used skateboarding as a gateway to making his own films, the different iterations of Minding the Gap, and why he decided to insert his own backstory into the film’s narrative.

He also talks about how a documentarian knows when their film is done, how he ethically approached making a film about domestic abuse, and his relationship with legendary documentary filmmaker Steve James (Hoop Dreams).